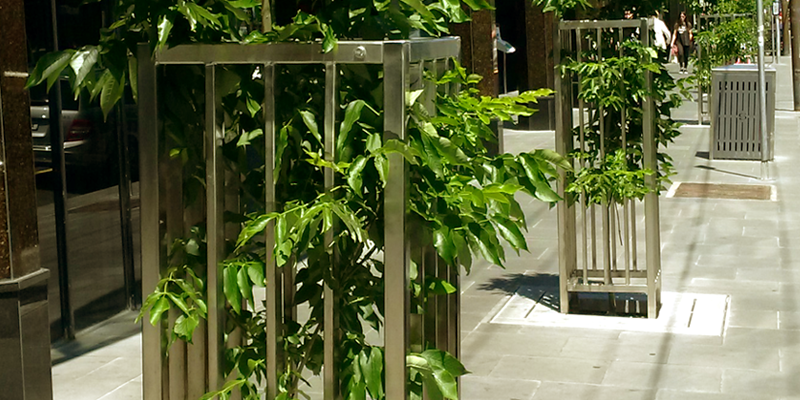 Simon McKenzie-McHarg, Landscape Architect at the City of Stonnington, oversaw a streetscape upgrade which commenced in early 2014. “Chapel Street gets a very large volume of pedestrian traffic, and we were becoming increasingly concerned about the damaged pavement, which had lifted noticeably around the existing street trees. Not only did this look unsightly, it was also posing a significant trip hazard and was having a negative impact on the health of the trees.”

“We decided to remove the existing trees, and then re-plant the main street, but we recognised we needed a better long-term solution for the new trees to ensure we avoided the same problems with pavement lift.”

“Citygreen’s Stratacell™ soil cells were identified as the ideal solution, providing plenty of unrestricted root space for the new trees to thrive without damaging the surrounding pavement. We planted the new trees – nine Cimmaron Ash – within a continuous strip of Stratacells, repaved the footpath, and then installed custom tree grates and tree guards to ensure the longevity of the trees.” 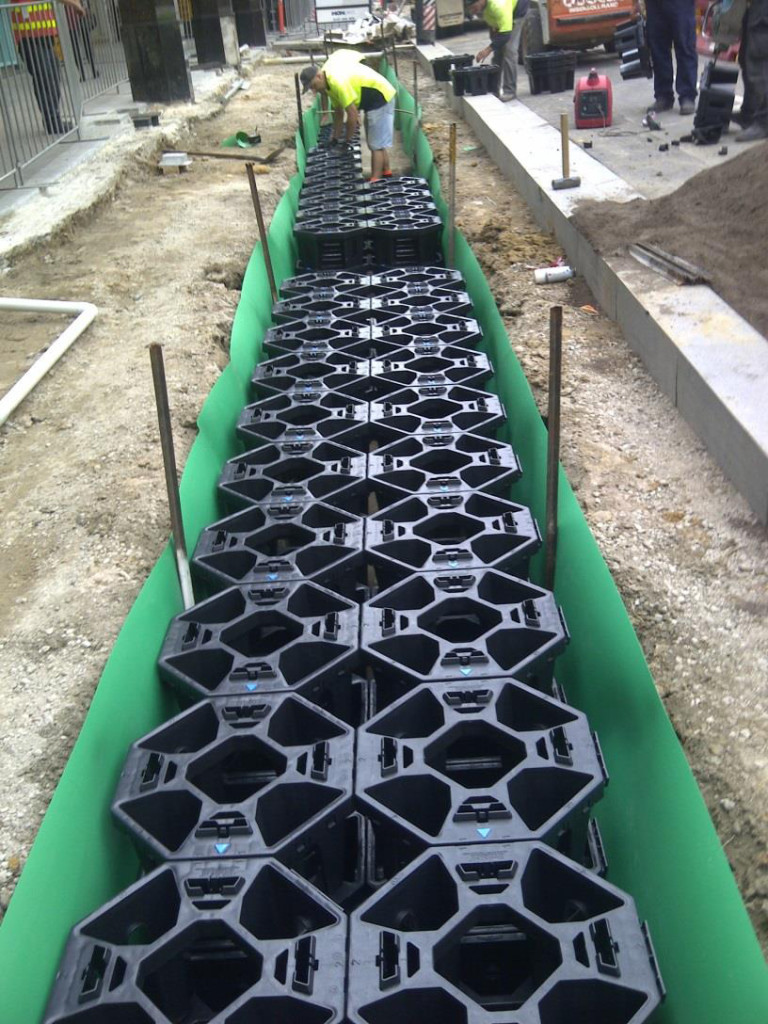 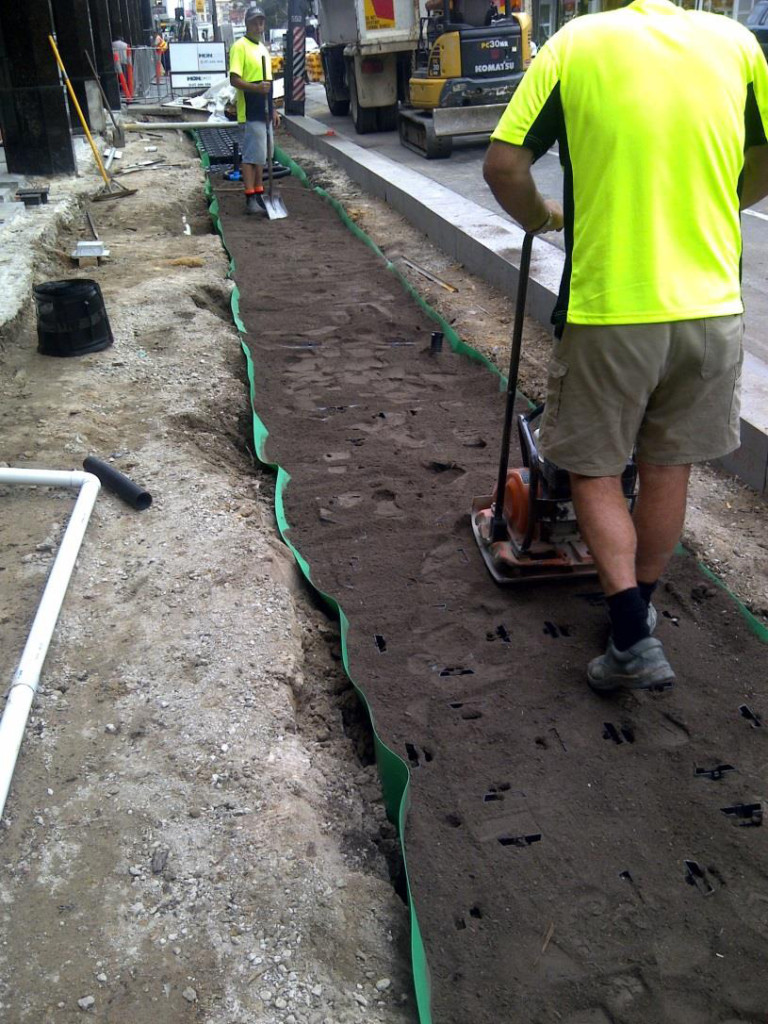 “Citygreen were great to work with, and really accommodating when we had some design and material changes mid-project. They came down to site several times to offer advice to the contractor around the installation process, which was really useful given the system was new to the contractor.”

“Two years down the track, the streetscape looks fantastic. None of the trees have died, and they’re all growing really well – particularly given the highly-urbanized environment. The tree guards have also done their job, protecting the trees from vandalism. It terms of the surrounding pavement, it’s still early days, but there’s been no pavement lift as yet which is very promising.”

“Overall, I’d definitely recommend Citygreen as an approachable team of professionals who are happy to work closely with clients and adapt to changing site conditions.”