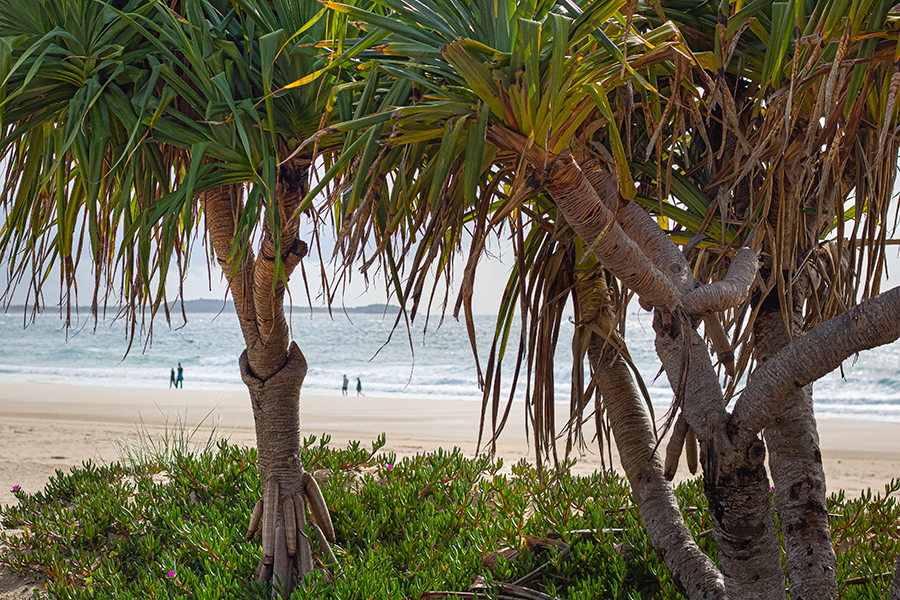 Kingscliff Foreshore in Tweed Heads has recently been revitalised, with a new park completing the $22 million project. Rowan Robinson Park is named in honour of a popular Kingscliff High School student and Tweed Heads surf lifesaver who lost his life in 2011 while serving in Afghanistan. It is part of a large-scale refurbishment project that has made Kingscliff one of the most well-known destinations across the eastern seaboard.

Citygreen were proud to collaborate with Tweed Shire Council and Boyd’s Bay Group to create this picturesque, community space in what was once an aging caravan park.

Project goals
The overarching goal of the foreshore revitalisation project was to create a link between the beach, the new Rowan Robinson Park, and the Kingscliff CBD. As well as paving the way for easier access, the project sought to:
• Provide the Kingscliff community and visitors with a vibrant space for public use
• Modernise the Kingscliff Beach Holiday Park precinct to boost the local economy
• Combat erosion along the beach front caused by storm events and projected sea level rises.

Street trees and urban greenery were integral to this transformation, providing a range of social, wellbeing and economic benefits. Striking 5m Pandanus trees were selected to complement the seascape, provide shade, and deliver maximum visual impact. 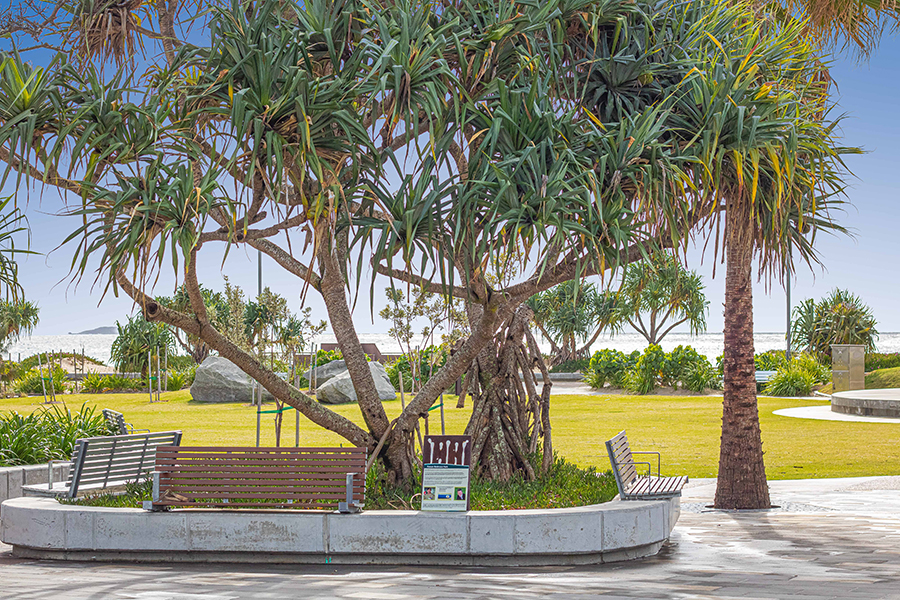 As Galvin Stewart, Project Supervisor at Boyd’s Bay Group, explained: “Being able to install garden soil under a pavement area without it subsiding as the organics in the soil broke down” was a key project challenge.

However, thanks to Citygreen’s Stratavault system, together with support from the Citygreen team, these obstacles were easily overcome.

“The Stratavault cells created a void for the Pandanus to be planted into without compromising the integrity of the engineered wall”, said Ian, adding that “Citygreen worked closely with the engineers to ensure an easy install”.

Galvin echoed this view, saying “Great support from the Citygreen team and an easy to use product” was vital to helping the project run smoothly. 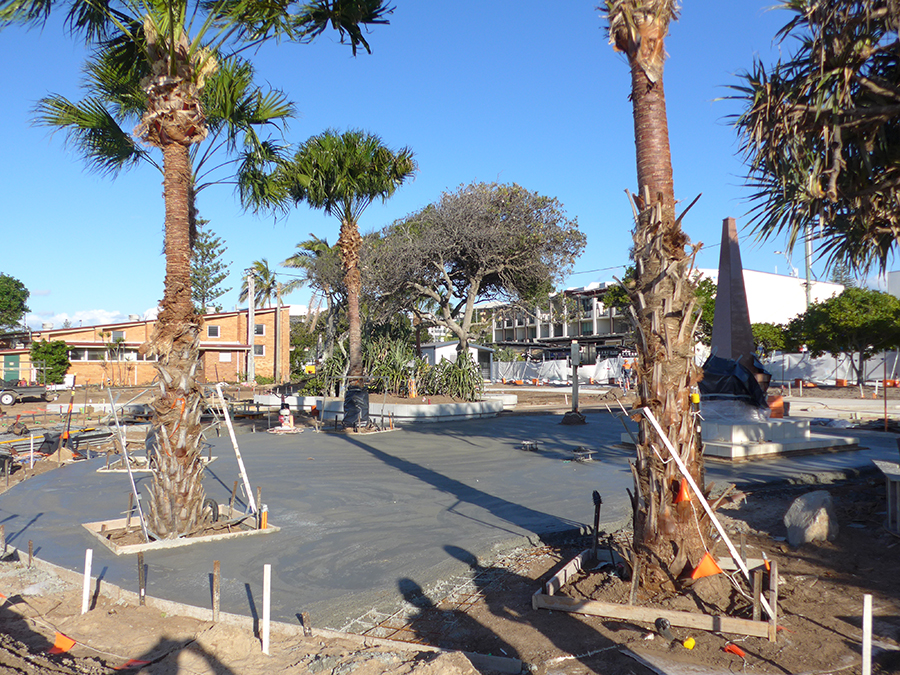 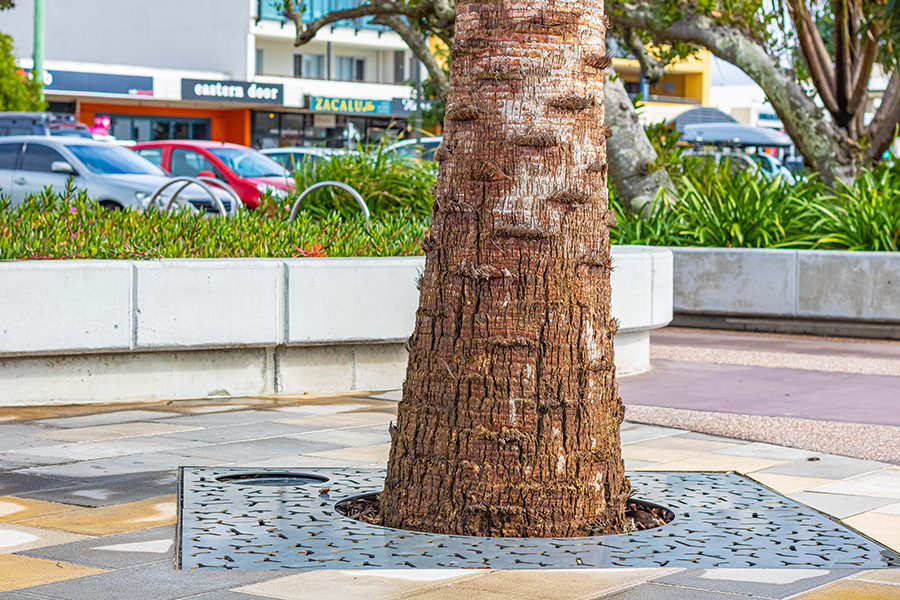 Project outcomes
Since opening in 2018, the revitalised Kingscliff Foreshore has been a hit with locals and tourists. Galvin Stewart described the revamped precinct as “A great outdoor space for the public and community”, while Ian Betley confirmed the Pandanus trees are all doing exceptionally well in the Stratavault system.

“Before Rowan Robinson Park there wasn’t a place in Kingscliff for large gatherings, to watch bands, to accommodate thirty kids at a birthday party or a place to hang out and watch others pass by. With its completion the community now have that heart, that central location that connects coffee shops and beach users, walkers and birthday party goers.”

As a further testament to the project’s success, Tweed Shire Council received the Park of the Year Award for Rowan Robinson Park, at the Parks and Leisure Association NSW and ACT 2019 awards. 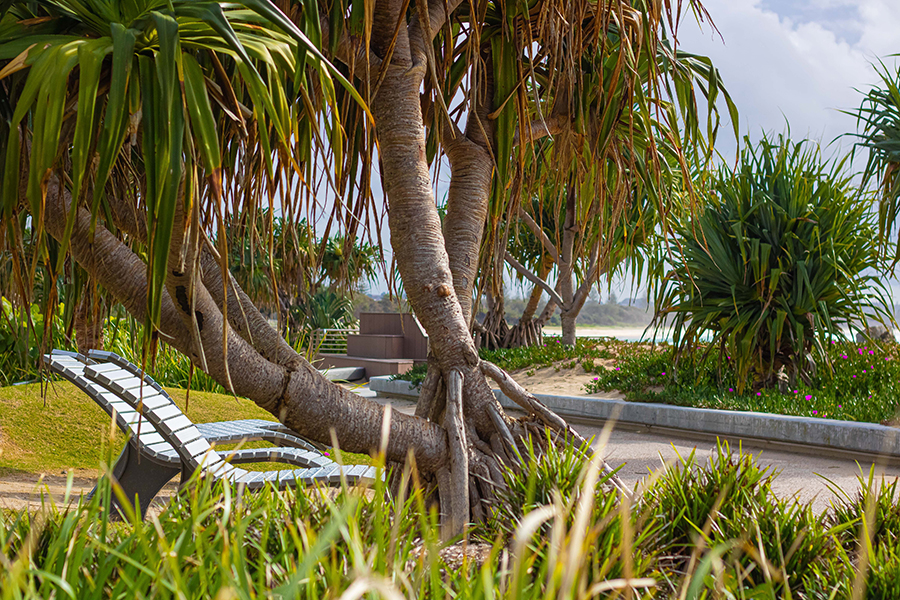