Ottawa’s Lansdowne Park has gone through extensive redevelopment with three major components that makes the venue a significant national and international attraction.

The revitalisation was planned early 2009 as part of a series of initiatives approved by the Ottawa Council. In June 2010, the council voted to continue the Lansdowne Partnership Plan (LPP), “an innovative and dynamic solution to redevelop Lansdowne Park” through a partnership of the city with the Ottawa Sports and Entertainment Group (OSEG). 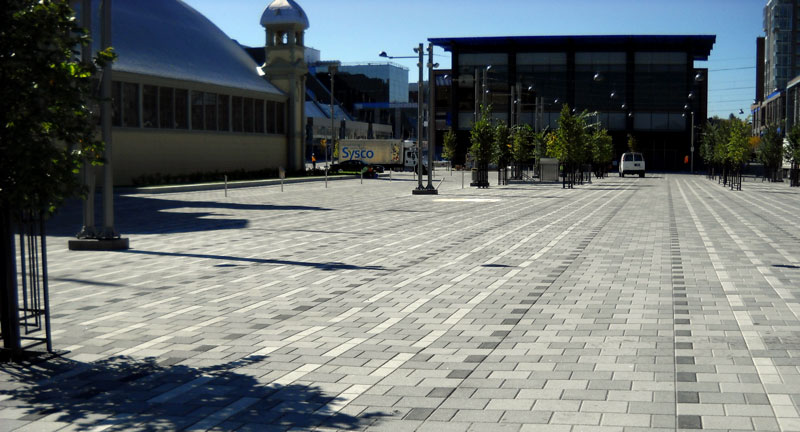 Lansdowne Park is a world-class attraction that “blends modern amenities, courtyards, heritage buildings and green space”. The urban public destination, well situated in the heart of Ottawa, features events and activities for all ages and all seasons.

The new Lansdowne revitalisation is a “model of modern-day innovation in an urban form where people can go to walk, cycle, shop, enjoy a good meal, be entertained, work, live and play” in an environment respectful of the city’s architectural heritage.

The plan included the renovation of the TD Place stadium, mixed-use area with shops, residences and offices, and the 18-acre urban park.

The main aim of the refurbished stadium is to “seamlessly integrate the facility into the new urban setting by using varied and natural features”. The TD Place Stadium features 24,000 seats and newly refurbished 10,000 seat indoor arena. It will host sports events, concerts and performances by headline acts. The first major park event in the renovated stadium was held in July this year. 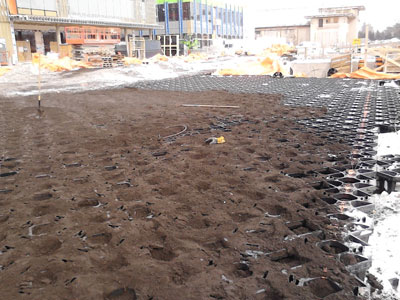 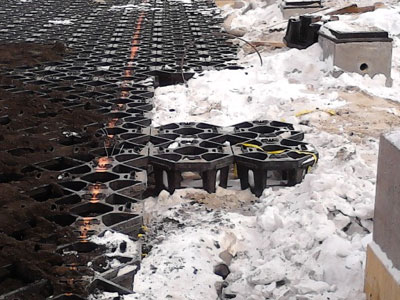 The urban park redevelopment enabled Lansdowne Park to be “re-integrated with the Rideau Canal Corridor as the site once was connected historically”. The majority of the asphalt was removed and replaced with a “front lawn”, stretching across the eastern portion of the overall site along the Queen Elizabeth Driveway and the Rideau Canal. The urban park feature also incorporated the two heritage structures – the Horticulture Building and the Aberdeen Pavilion, as centrepieces for the park.

The proposed mixed-use area aims to create a “unique urban village that includes a mix of commercial and residential buildings, open spaces and corridors, which will serve a variety of purposes”.

“This component of the redevelopment plan provides a unique pedestrian environment focused on a retailing area that will complement and support activities at Lansdowne and be integrated with existing commercial uses along Bank Street,” the website said.

The mixed-use area also includes residential uses that integrate with the surrounding community and provide an 18-hour cycle of activity for the overall site.

Jeffrey Staates, partner at PFS Studio and project landscape architect for Lansdowne Park, has been involved with the project since 2010 and led the team for the international design competition. They were awarded the project in June 2010 and design started in July 2010. 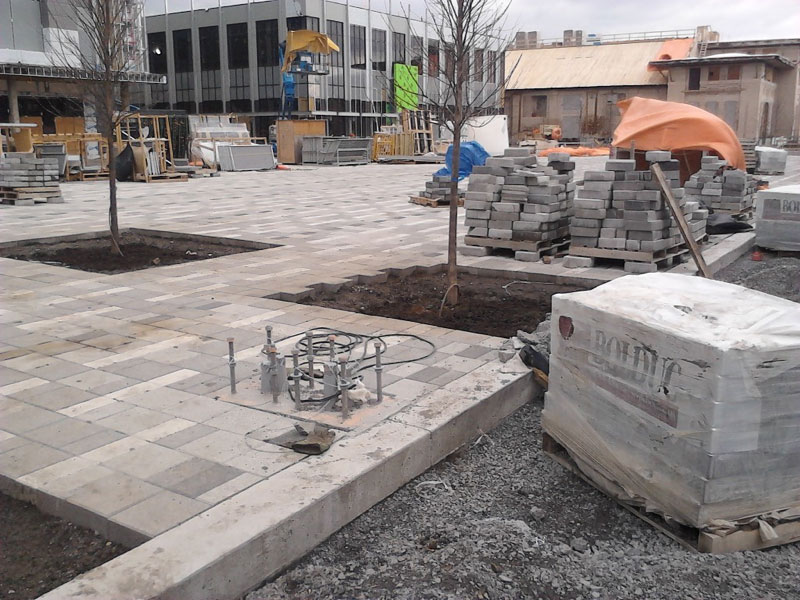 Staates said they were tasked with the redevelopment of the urban park. They refurbished the heritage building Horticulture Pavilion next to Aberdeen Square where the Citygreen® modular Stratacell™ system was installed.

The system was included in the recommendation to pursue the largest soil volume possible from the standpoint of longevity. The major installation of soil cells was in the centre of Aberdeen Square, named after the heritage structure in the site.

“A good deal of the public realm is over slab. We wanted to provide structural stability while ensuring large soil volumes that would support large healthy trees,” Staates said.

The Aberdeen Pavilion is a city landmark with a capacity for 2,800 visitors. The Aberdeen Square north of the pavilion is home to Ottawa’s Farmer’s Market. The park features more than 800 trees, including an orchard of heirloom apple trees. The Horticulture building has also been revitalised for special events and community use.

Staates said he isn’t aware of any issues with the product during installation and after the project was finished. The only complications with the project were more in terms of jurisdiction. The team was obliged to consult with several organisations with lengthy approvals of plans and a number of jurisdictional reviews that had to be satisfied. But in the end, all bodies approved the use of the Stratacell system. 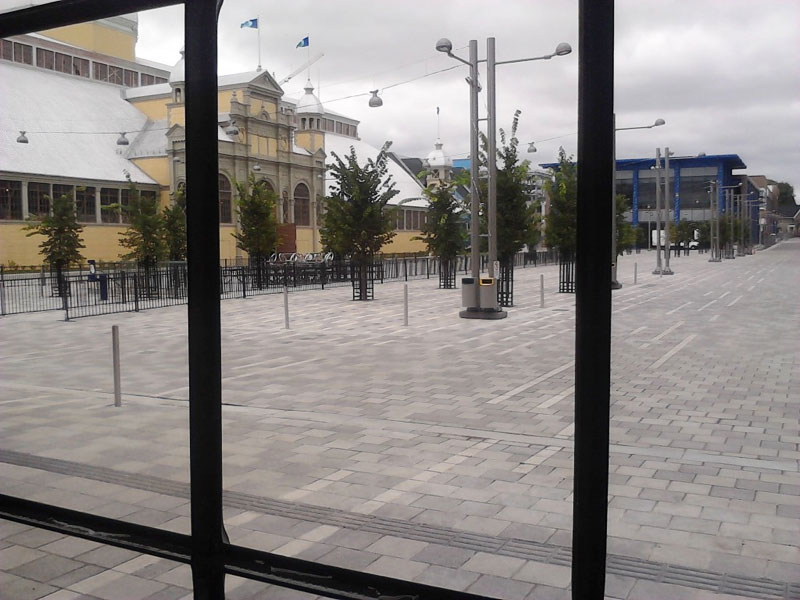 The city’s Parks, Recreation and Cultural Services (PRCS) department is already scheduling a program of activities and events to suit the unique spaces in the Aberdeen Pavilion and the Horticulture Building.