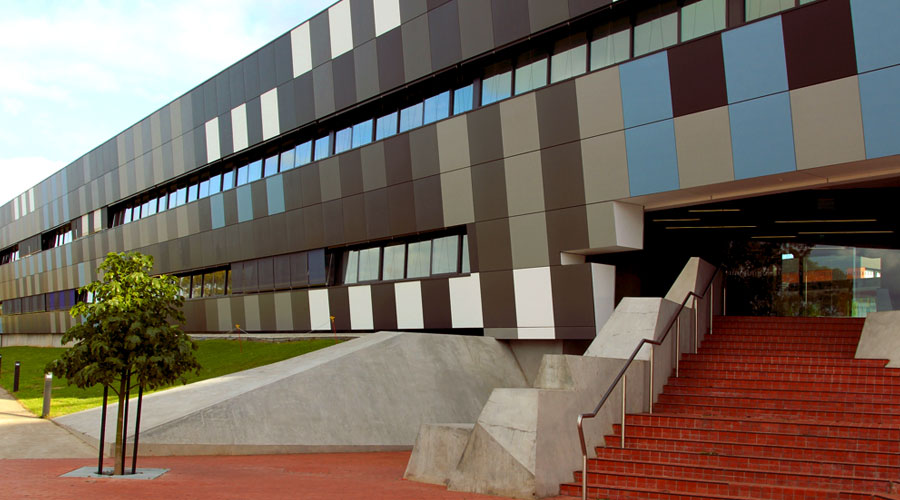 When one of the schools in Victoria needed to revamp its facilities, the architects had to find a robust soil cell that would suit the limited space of the project without compromising soil volumes for the trees.

The Citygreen® modular Stratacell™ system is an all around product that ticked all of the requirements for this campus in Keilor East, Victoria.

The Penleigh and Essendon Grammar School project required the redevelopment of the Boys Middle School, which included a new facility and refurbishment to the existing classroom building. 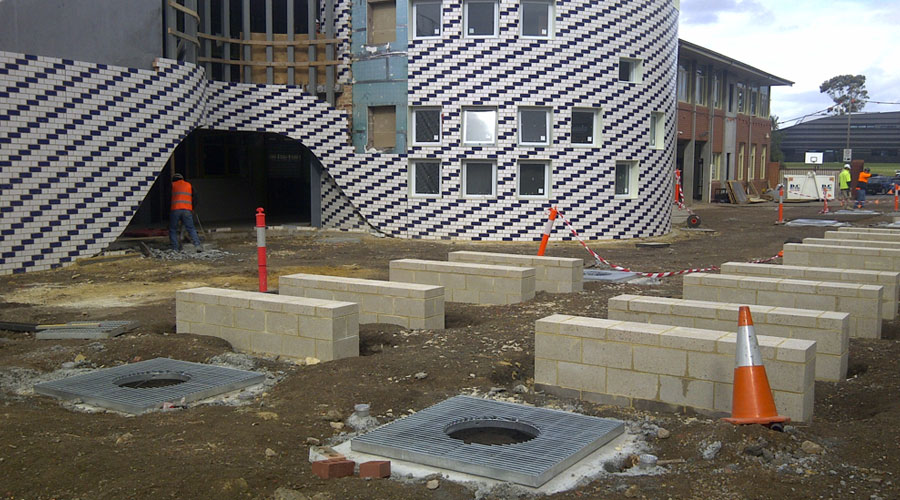 Joshua Chia, Senior Landscape Architect from ACLA, was part of the design team for the project, including architects from McBride Charles Ryan. The design stage started in mid 2011 and construction began early 2012. The whole thing was completed by July 2013 with a landscape budget of around $400,000. 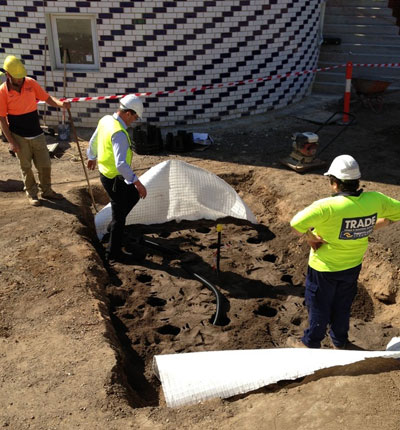 He added that a double row of avenue of trees were proposed centrally within the courtyard to provide shade and cooling from the surrounding hardscape, while strengthening the orthogonal lines of the buildings, designed to reflect the principles of the Roman Forum.

“A super advanced feature tree (Brachychiton acerifolius) was proposed for the main entry as a focal point,” Chia said.

Because of the restricted space of the courtyard and its intended use in facilitating access and providing areas for ball games, Chia said the design had to be robust. 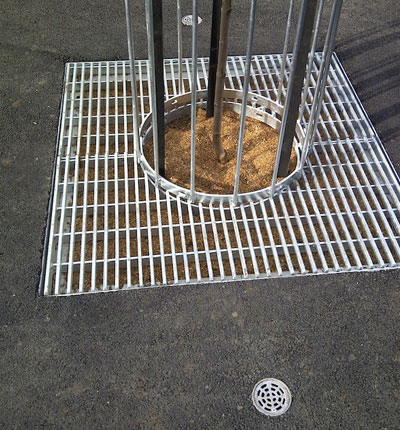 The RootRain Precinct and ArborVent kits are for central urban locations requiring a permanent irrigation/aeration solution and heavy-duty cast-iron inlet. The series have been specially designed to interlock with Citygreen’s range of integrated tree grilles. This provides a tamper resistant system that will also prevent the inlet sinking as a result of any soil settlement around the tree.

“Based on past failures of trees in urban environments and damage to surrounding pavements, it’s proof that adequate soil volumes are very important. While we were unable to achieve the absolute ideal target soil volume on this project due to budget restraints, we saw any significant improvements to the growing conditions as being beneficial,” Chia said.

The biggest issue they faced was designing within such a tight budget. Although they had to substitute materials and treatments, Chia said they were “adamant that the Stratacell system had to go in”.

It’s only been a year since the trees were planted, but Chia said the trees are establishing well.

“We are hopeful that this will continue to be the case for years to come. There is no doubt the Stratacell system provides major benefits over other more traditional systems” he said. 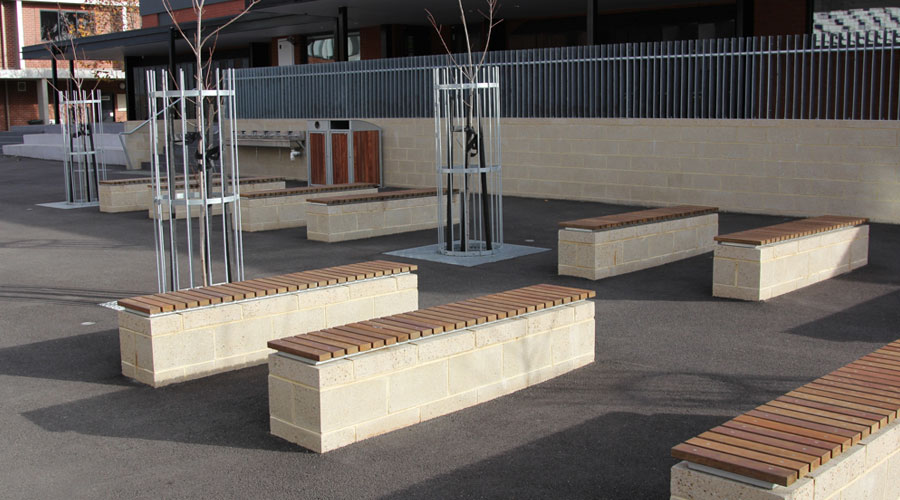 Chia said they have since incorporated the Stratacell system into a number of subsequent projects.

“The trees are looking great. However, having only been a year, we are sure we will see the benefits in the coming years,” he said.