Pedestrians Saved by Trees in Gawler

Pedestrians Saved by Trees in Gawler 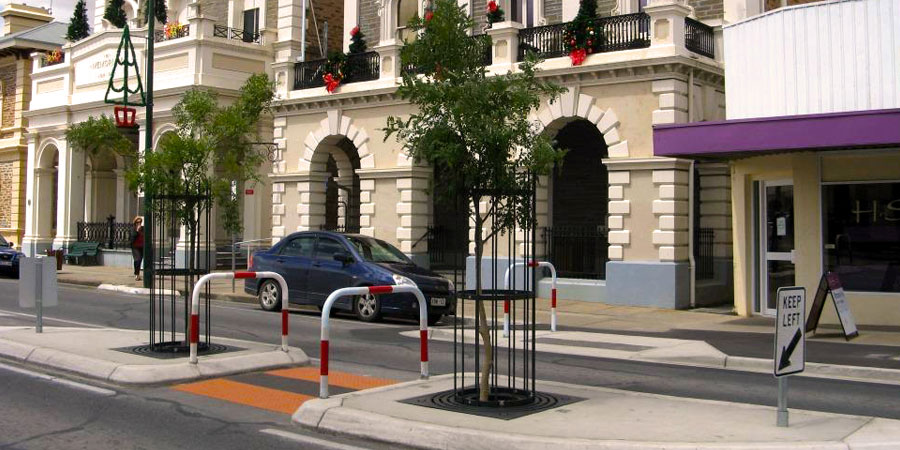 Various towns are recognising the benefits of shared spaces as well as increasing their urban canopy. The local government in Gawler, South Australia is among those implementing new efforts to improve their cities.

According to the council’s Traffic and Transport Management Plan, the “traffic calming devices implemented along Murray Street as part of its upgrades program has reduced the 85th percentile speed of vehicles (below 40km/h on Murray Street)”. The council has implemented mid-block pedestrian refuges and associated kerbside extensions with pram ramps. 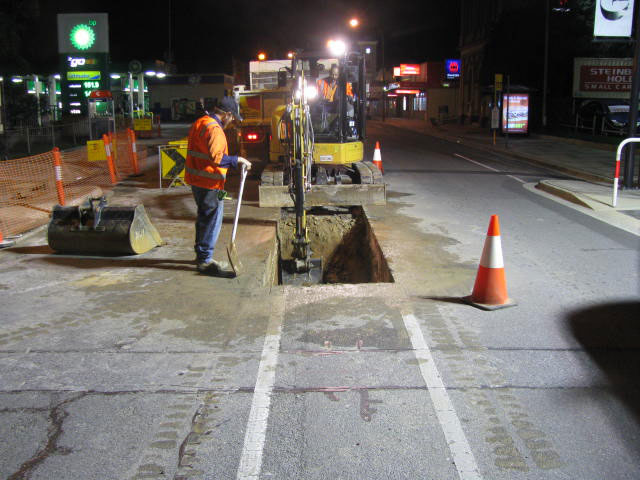 “While these crossings do not legally require vehicles to give way to pedestrians, they promote lower vehicle speeds by narrowing the roadway, thereby improving pedestrian safety and connectivity,” the plan said.

They are considering the future implementation of a 40km/h speed limit along Murray Street to provide “a formalised low speed environment 24/7 and promote the town centre as a pedestrian friendly area”.

Gary Kerr, Depot Coordinator for the Town of Gawler in South Australia, managed the tree planting in the area for the stage four project in June 2013. He also completed the same tree-planting project in stage one of the Murray Street footpath upgrade in September 2008. 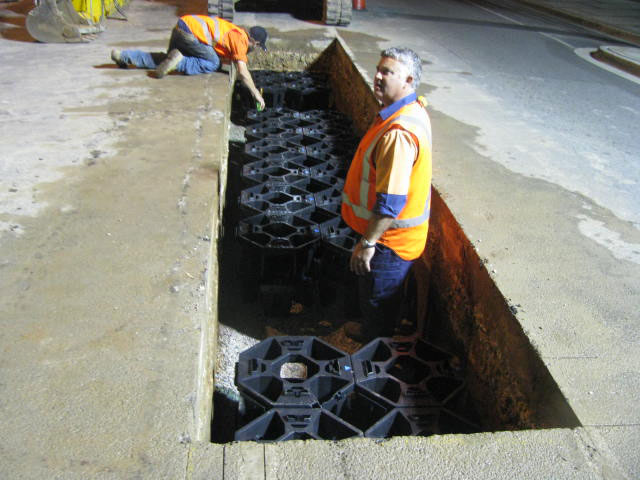 “The crossings are in the centre of the roadway and the material we had to plant the trees into was highly compacted due to an old railway line that used to go through the main street years ago,” Kerr said. 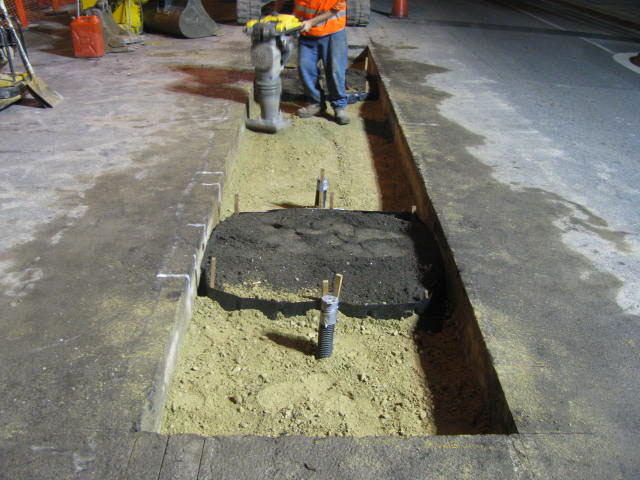 In 2008, Kerr and his team approached Arborgreen for their assistance to see what’s in the market to suit the project’s needs. The Citygreen Stratacell system was recommended as there was no other system that suited the circumstances quite well.

“With the strength of the pods being able to place in the roadway and allowing the air space for the tree roots, it suited this situation with the compacted base material,” he said. 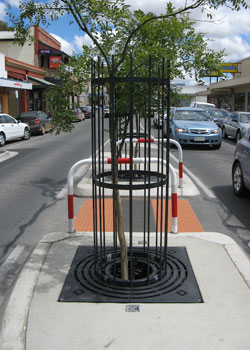 The team used a similar system from Arborgreen in stage one of the project “with good results and outcomes”. Aside from the Stratacells, the project also used root barrier, geotextile, tree grates, primary and secondary root ball irrigation system, steel tree guards and hydro-cell soil.

“The soil volume was the main issue along with compaction and also where they are positioned in the road corridor. The Stratacell system catered for all our requirements especially soil volume. The design was exactly what we needed,” Kerr said.

There were no serious issues encountered during the project. The only issue was in terms of traffic management as the trees were planted in the middle of the roadway.

“Everything went smoothly. We had to do the construction work overnight because of the large volume of traffic that use Murray Street. Rod Gooden from Arborgreen was onsite with both projects and was very helpful in assisting me with the installation,” he said.

They found the Citygreen Stratacell system to be very easy to install. “The key is to have good plant operators that can dig to correct depths and levels,” Kerr said. 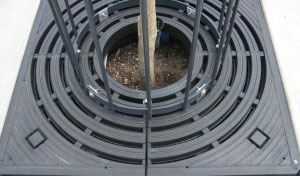 They didn’t include rainwater harvesting in the design because of the project’s position on the roadway. They had a ring feed watering system, which the staff hand-watered when needed. This was the only option they had to water the trees on the site.

With their experience using the system on the Murray Street project, Kerr said there is no reason why they wouldn’t use the same system in future projects. Today, the trees are looking great from both projects in 2008 and 2013.