Home / Blog / The Urban Forest and Human Health and Safety

The Urban Forest and Human Health and Safety

This is the fifth in a series of six articles that will explore the various interactions and outcomes that result from human contact with our urban forests. This article will investigate the impacts of our city forests on human health and safety.

Although these subjects were touched on in a previous article (The Urban Forest and Psycho-Social Benefits), they are such important aspects of human interaction with the urban forest, further discussion of these issues is in order.

In possibly the most important study to date on the effect of urban forests on human health, recently published on-line (June 2013) by the journal Environmental Pollution, researchers with the U.S. Forest Service and the Davy Institute in Syracuse, New York estimated how much fine particulate matter is removed by trees in 10 U.S. cities; their impact on PM2.5 concentrations and associated values, and impacts on human health. Cities included in the study were Atlanta, Baltimore, Boston, Chicago, Los Angeles, Minneapolis, New York City, Philadelphia, San Francisco, and Syracuse, NY.

Overall, the greatest effect of trees on reducing health impacts of PM2.5 occurred in New York due to its relatively large human population and the trees’ moderately high removal rate and reduction in pollution concentration. The greatest overall removal by trees was in Atlanta due to its relatively high percent tree cover and PM2.5 concentrations. 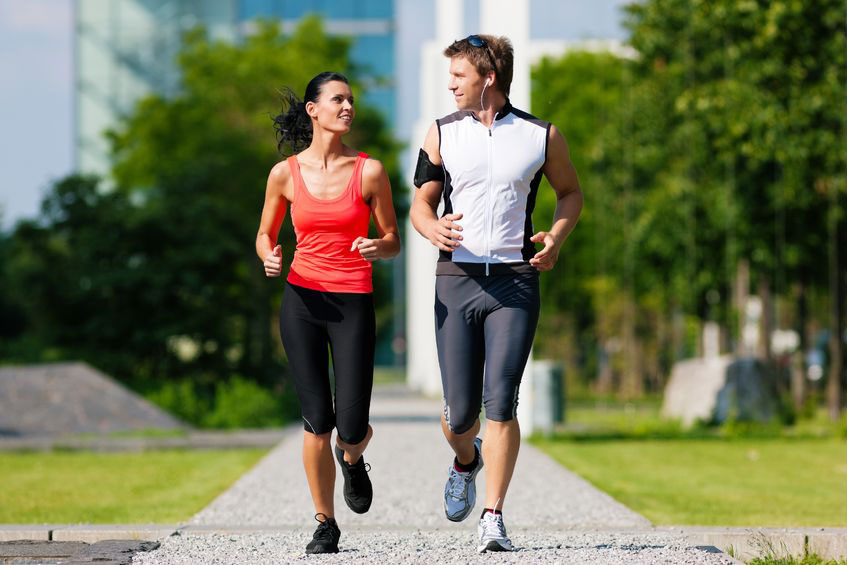 Kathleen Wolf at the Center for Urban Horticulture at the University of Washington has explored the idea that trees and parks can help urban dwellers to make better, more active choices about their routine activities. Ms. Wolf asserts that with an aesthetically pleasing urban forest, people are encouraged to walk in their neighborhoods during their daily activities or for recreation. This not only encourages physical activity which can help reduce obesity and weight-related diseases, but it also increases possibilities for healthy social interaction.
Urban life can be extremely demanding often resulting in stress-related health issues. It is widely accepted that urban open spaces and parks can provide welcome relief from stress, allowing us to calm and cope, and ultimately recharge and improve overall physical health.

Other heat-related health problems, such as heat-stroke, dehydration and skin cancer are mitigated by the urban forest’s ability to moderate the temperatures created by the urban heat island. 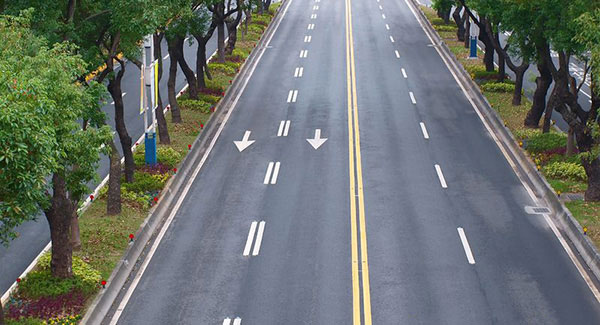 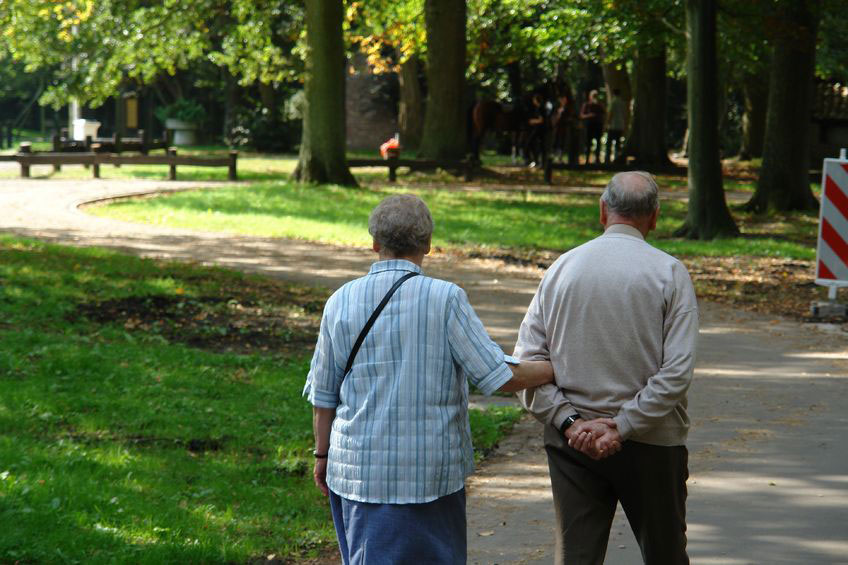 It is widely known that urban green spaces provide many opportunities for casual social interaction and are key to the development of strong social ties. Research has indicated that neighbors who have strong social ties form more effective social groups (e.g., Greenbaum 1982; Warren 1981). Further findings suggest that residents of greener buildings feel more comfortable or adjusted in their surroundings in general. If strong social ties among neighbors are key to creating more effective, safer neighborhoods, and treed spaces help promote ties among neighbors, the presence of trees in the neighborhood landscape positively affects levels of safety and security.

Next article: The Urban Forest and Urban Planning and Policy

Citygreen® designs and manufactures innovative structural soil cells which provide un-compacted soil to provide valuable nutrients for trees and other plants, as well as support for pavements and roads. These soil cells are a proven and effective way to promote a healthy urban forest, and ultimately enhance the health and safety of residents.