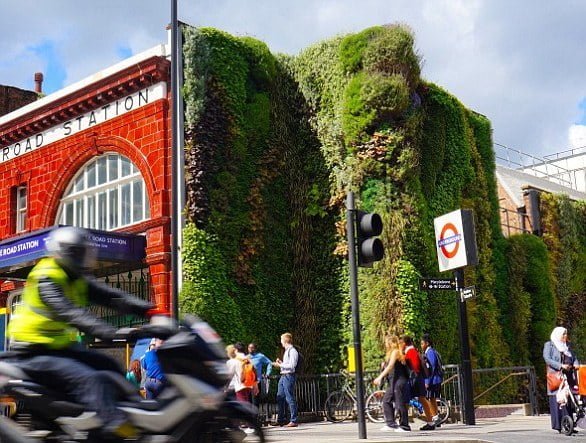 A new study found that the ‘living walls’ of plants can slash your energy bill by reducing the amount of heating lost through its structure by more than 30%. The research, carried out by the University of Plymouth, used the Sustainability Hub – a pre-1970s building on the university campus – to measure how effectively two sections of its walls retained heat.

One of them was retrofitted with an exterior living wall façade, made up of a fabric sheet system with pockets allowing for soil and planting. After five weeks of measurements, researchers found the amount of heat lost through the living wall was 31.4 per cent lower than that of the original structure. They also discovered daytime temperatures within the newly-covered section remained more stable than the area with exposed masonry, meaning less energy was required to heat it.

‘Within England, approximately 57% of all buildings were built before 1964. While regulations have changed more recently to improve the thermal performance of new constructions, it is our existing buildings that require the most energy to heat and are a significant contributor to carbon emissions. It is therefore essential that we begin to improve the thermal performance of these existing buildings if the UK is to reach its target of net-zero carbon emission by 2050, and help to reduce the likelihood of fuel poverty from rising energy prices.’

The study is one of the first to ascertain the thermal influence of living wall systems on existing buildings and was carried out by academics associated with the university’s Sustainable Earth Institute. Researchers said that while the concept is relatively new, it has already been shown to bring a host of benefits such as added biodiversity.

With buildings accounting for 17% of greenhouse gas emissions – and space heating accounts for over 60% of all energy used in buildings – the authors believe their findings could be a game-changer in helping achieve its net-zero commitments by 2050.

Dr Thomas Murphy, one of the researchers, said:

The study has been published in the journal Building and Environment. 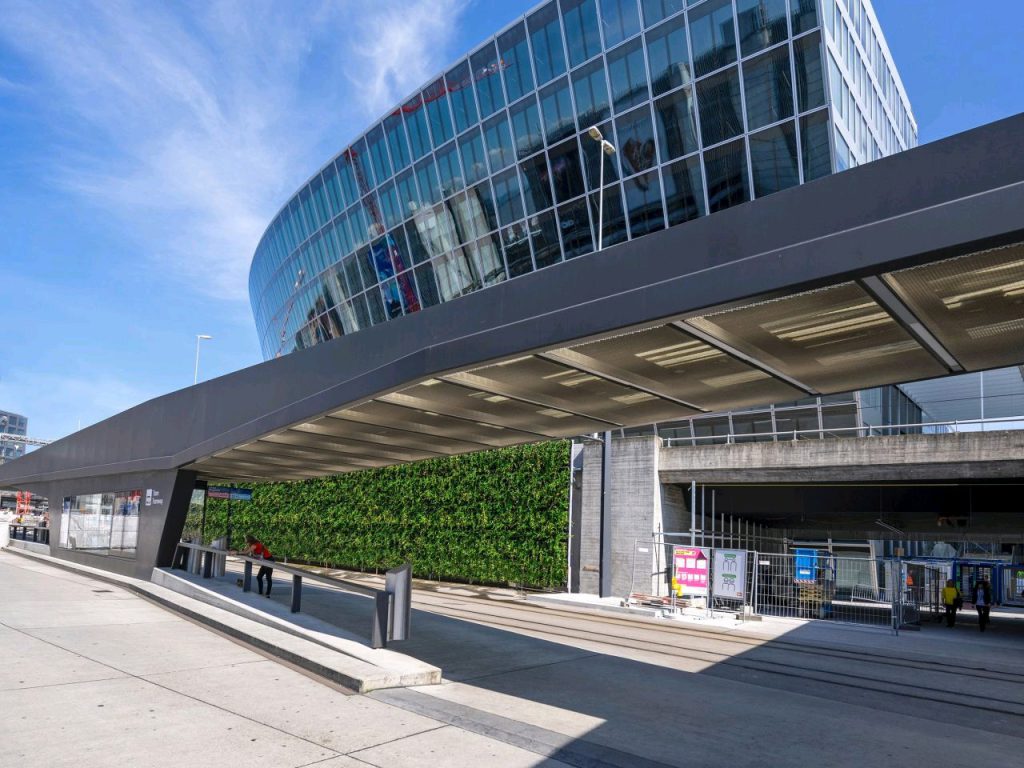