Home / Blog / Should urban trees be funded as part of a city’s public health infrastructure?

Should urban trees be funded as part of a city’s public health infrastructure? 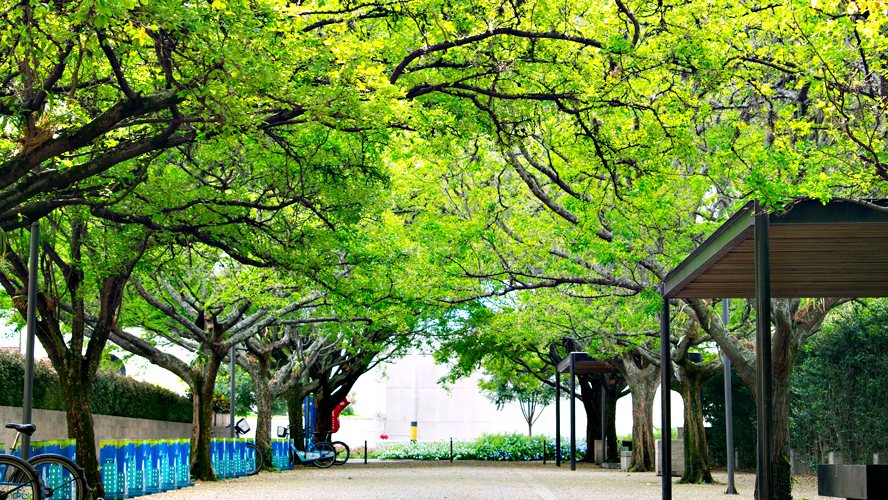 A new report, released by conservation-focused non-profit The Nature Conservancy, says yes. Urban trees are proven to aid mental health, decrease obesity and other health risks, and generally make us happier. Therefore, they are an important public health asset and should be funded as such.

Robert McDonald, a lead scientist at The Nature Conservancy and co-author of the report, said, “Just like the public health sector has gotten used to thinking about walkable cities as something they need to care about, we’re advocating that they need to think about nature and parks as part of that quest.”

McDonald hopes that cities will start to integrate urban forestry into their other health, wellness, and environmental initiatives. Despite the benefits, there are multiple reasons why urban trees fall by the wayside. Primarily, it’s a process that often requires the coordination of multiple agencies – not just forestry, but other departments like transportation and water. McDonald said, “We’ve set up our cities so there’s one agency to manage trees and parks, and they don’t have a health mandate. Other agencies do care about health, but don’t have a mandate to plant trees.” McDonald says that bringing different agencies together and including nature in planning conversations is an important first step in forging that link.

Of course, the cost of trees can be a barrier, but there is evidence showing they have significant monetary value. Researchers at SUNY’s College of Environmental Studies and Forestry estimated that trees in megacities carry a payoff of roughly $500 million, including half a million dollars saved in cooling costs and $11 million saved through improved storm water remediation.