Citygreen / BlogThe positive impact of trees – from economics to health

Home / Blog / The positive impact of trees – from economics to health

The positive impact of trees – from economics to health 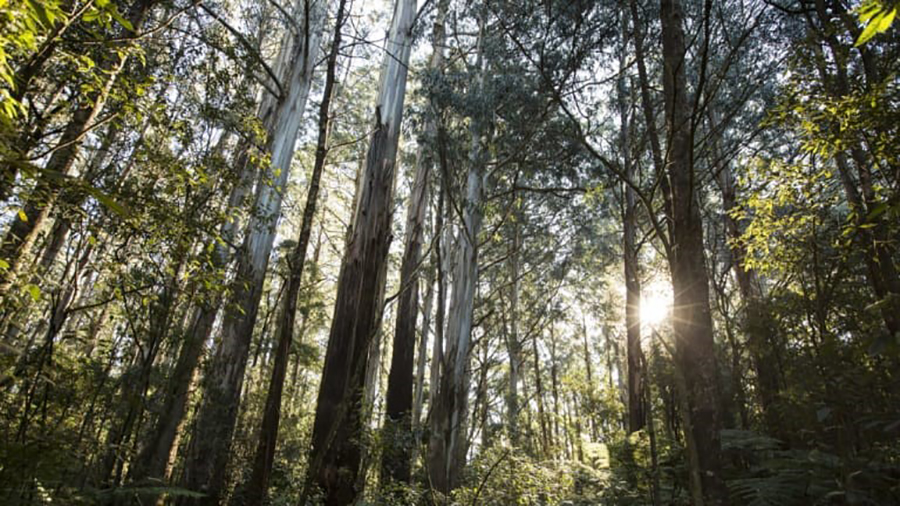 Considering Australia’s excess carbon emissions, trees are useful to have around. Through the miracle of photosynthesis, trees breathe in carbon dioxide and breathe out vital oxygen. However, trees do far more for Australia than help with our greenhouse problem.

For a start, trees make us happy. Studies from Australian universities analysed 2.2 million tweets on Twitter and found that tweets made from parks were more positive in nature than tweets from built-up areas. So why are people in parks so happy?

In a world that’s becoming increasingly urbanised, parks provide a welcome respite from the stress of living in cities. With nine out of 10 Australians living in urban areas – and two thirds of us living in capital cities – more people are flocking to parks to exercise, meet friends and attend events. We’re also getting back to nature to combat the health risks – both physical and mental – of high-density urban living.

Decades of research shows that experiences of nature are associated with a wide range of positive health outcomes, including improved physical health (such as reduced blood pressure and allergies), improved mental health (such as reduced stress), greater social wellbeing and uptake of positive health behaviours. Whether it’s walking the dog, strolling in the park or playing games outdoors, being connected with nature provides proven relief from stress and anxiety.

Then, of course, there are the environmental and economic benefits that urban trees undoubtedly bring. According to environmental planners at Griffith University, Australian cities are getting hotter, noisier and more crowded – and climate change is causing more heatwaves. Rather than increasing air-conditioning, which in turn increases carbon emissions, the better solution is green infrastructure – street trees, green roofs and walls, and vegetated surfaces.

Compared to hard surfaces like concrete, asphalt and stone, which increase urban temperature, green roofs and walls can naturally cool buildings, significantly lowering the need for air conditioning. Plus, according Griffith’s environmental planners, shading from strategically placed street trees can lower surrounding temperatures by up to 6 degrees – or up to 20 degrees over roads.