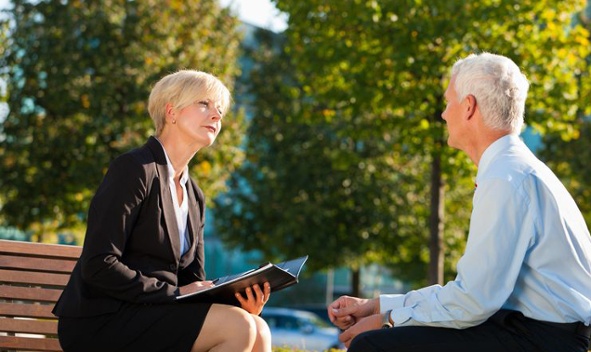 It is undeniable how trees in urban environments bring so many benefits to the community. Aside from creating a sense of place, a local identity and a system of landmarks, they also provide space for leisure and community activities, helping residents take pride in the beauty of their location.

A Dutch study said that every 10% increase in green space can postpone health complaints in communities by five years. Because trees filter polluted air, reduce smog, and provide shade from solar radiation, they have been known to help reduce several illnesses.

Mature trees can even have a positive impact on the levels of petty crime and anti-social behavior in inner-city areas. Research conducted in Chicago by scientists from the University of Illinois concluded that even after socio-economic factors were accounted for, the presence of trees in a location could reduce crime levels by as much as 7%.

The impact of mature trees was even more highlighted in individual buildings and developments. An incredible 52% of residents in apartment blocks surrounded by mature trees experienced fewer reported crimes than those without any greenery. And then there are the road safety effects of having trees strategically placed in roadsides. A UK research showed that drivers slowed down in areas with roadside planting and therefore improve pedestrian safety. It also has a calming effect that results in fewer road rage incidents.

Economically, independent studies in the UK and the US show that properties lined with trees are consistently valued between five to 15% higher than identical properties on roads without trees.

These wide range of benefits are causing people to become increasingly aware of the important role of having trees in urban environments as well as their role in creating a sustainable future. Internationally, this is reflected in the number of tree planting commitments being made by leading politicians.

In New York for instance, there are plans to plant one million trees over the next decade, increasing the size of its urban forest by 20%. London aimed to plant 10,000 extra trees across the capital prior to the start of the 2012 Olympics. Another 1 million trees will be planted throughout the UK by the government over the next five years as part of the Big Tree program.

Policy makers are now prioritizing investments in urban forests despite the uncertain economic climate. This is excellent news for environmentalists and regional and urban dwellers.

However, the benefits of these initiatives can only be fully realized if trees planted have the best chance of survival. This means that care must be taken to ensure that they are planted in conditions that allow them to establish and thrive, rather than being starved of nutrients and growing space, particularly rooting volume, because of hostile urban environments.

Studies have shown that inadequate attention to the needs of trees at the early planting stage costs cities around the world millions of dollars per year in repairing damage to pavements, sewers, building foundations, parking lots, and utilities.

Aside from that, trees frequently do not reach their full potential and therefore are unable to do the benefits mentioned above. Next entry, we will tackle the factors that must be accounted for and controlled to provide urban trees with the best possible chances for successful growth and development.