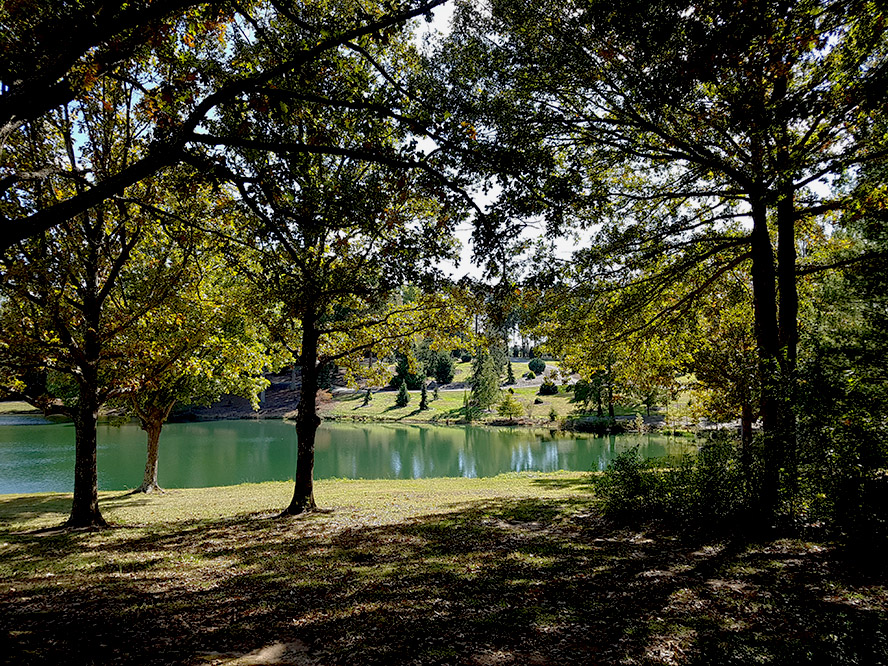 At Citygreen, we love science. Since 2011, we’ve researched, developed and refined our range of sustainable urban landscape solutions to withstand rigorous testing – and produce outstanding results. So, when our Stratacell structural soil system became the subject of a study comparing the performance of soil treatments under concrete paving, we were keen to see the findings.

The study, entitled ‘Comparison of Soil Treatments Under Concrete Pavement’ was conducted by Thomas Smiley, James Urban and Kelby Fite at the Bartlett Tree Research Laboratory in Charlotte, North Carolina. It examined variations of the two main approaches that have been developed to provide rooting space for trees in urban areas – supported pavement and structural growing media.

Overall, the study found that structural load bearing modules (like Citygreen Stratacell and Stratavault systems) grow the largest, healthiest trees in the fastest time. It also highlighted the superior all-round performance of these systems compared to others.

The purpose of the study was to compare the growth of trees in different supported pavements and structural growing media. The aim was to determine which methodology would produce the largest, healthiest trees in the shortest time.

A key driver behind the research was canopy cover. Tree canopy provides a huge range of environmental, economic and health benefits, including:

The faster tree canopies grow, the sooner the benefits can be enjoyed by cities, stakeholders and communities. Accordingly, the study sought to determine which system would produce the highest volume of canopy cover in the fastest time. 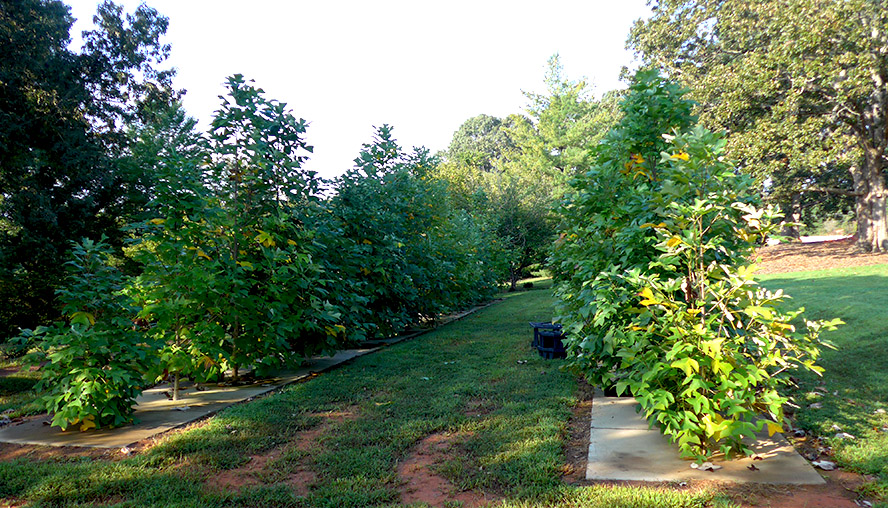 At the start of Study 2, on 19 August 2014, containerised 18mm caliper Liriodendron chinense trees were installed in the centre of each plot. A 5cm thick layer of concrete was poured over the plot, with a 20cm hole centred on each tree. A soil moisture sensor was also fitted.

Over the following three years, the trees were measured and assessed regularly against key performance indicators. On 23 October 2017, the trees were severed at the root for final measurements and findings. During the excavation, soil was removed from the roots, leaving the mass intact for examination. 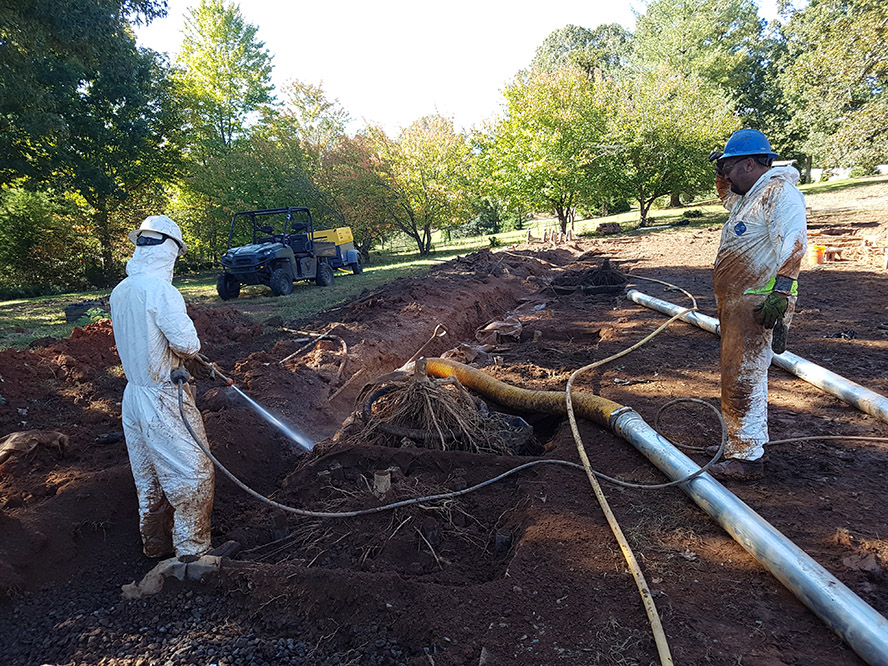 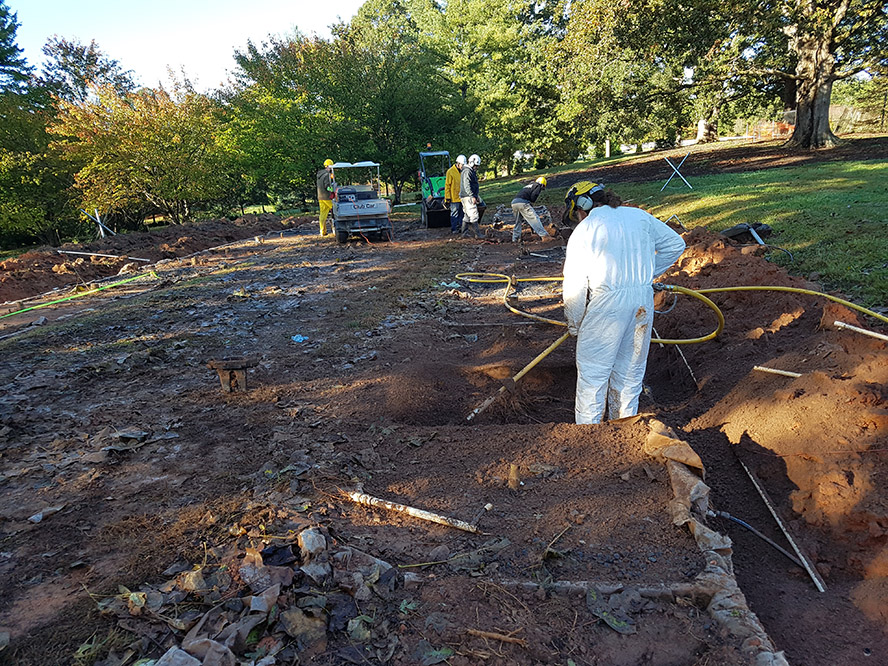 Airspade removing soil from around the roots 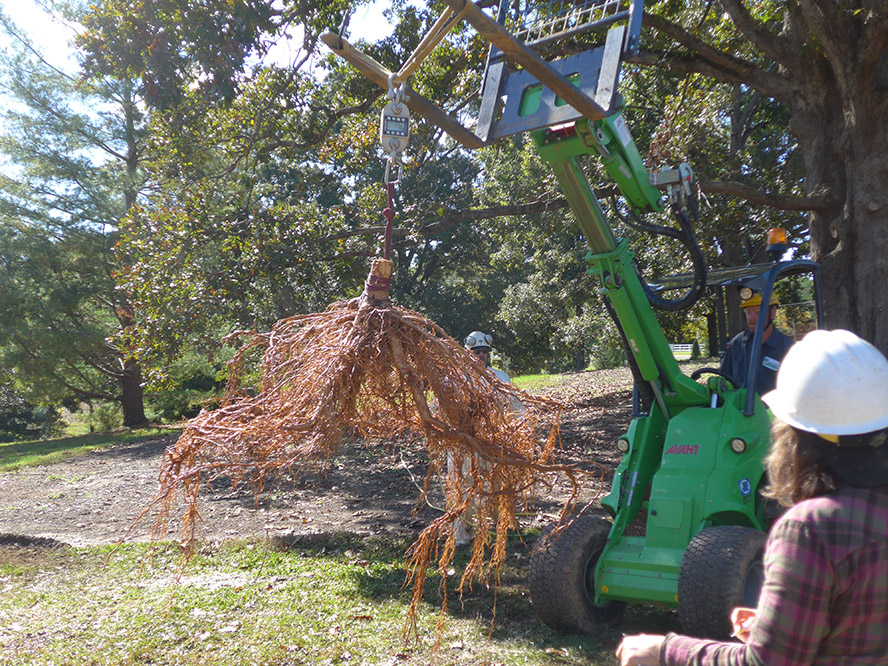 Weighing Process of all root systems

Overall, the study found that soil treatments that provided a low density growing media (such as Citygreen Stratacell and Stratavault) resulted in the largest, healthiest trees in the shortest time. These findings were consistent across Study 1 and Study 2. However, in Study 2, the tree growth differences between the systems were more pronounced than in Study 1.

The structural load bearing systems, including Stratacell, performed extremely well in Study 2. Compared to the compacted soil, SBSS and GBSS, these systems consistently achieved the highest scores across multiple measures of tree health and growth, including:

Stratacell outperformed all other systems in terms of maximum root depth, moisture content and foliar colour. Like the other structural load bearing module, it also produced significantly larger trees with more large roots than other treatments, including compacted soil, SBSS and GBSS.

The final findings were consistent with observations throughout the study, which reported that the trees in structural load bearing modules began to diverge from other treatments by the end of 2015. Similarly, in 2016 and 2017, there were significantly larger than most other treatments. 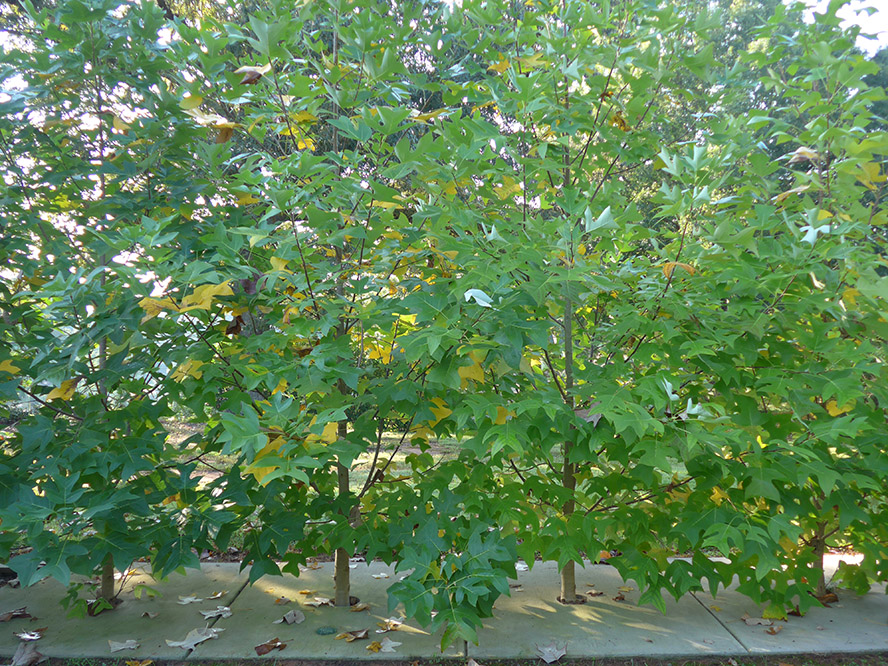 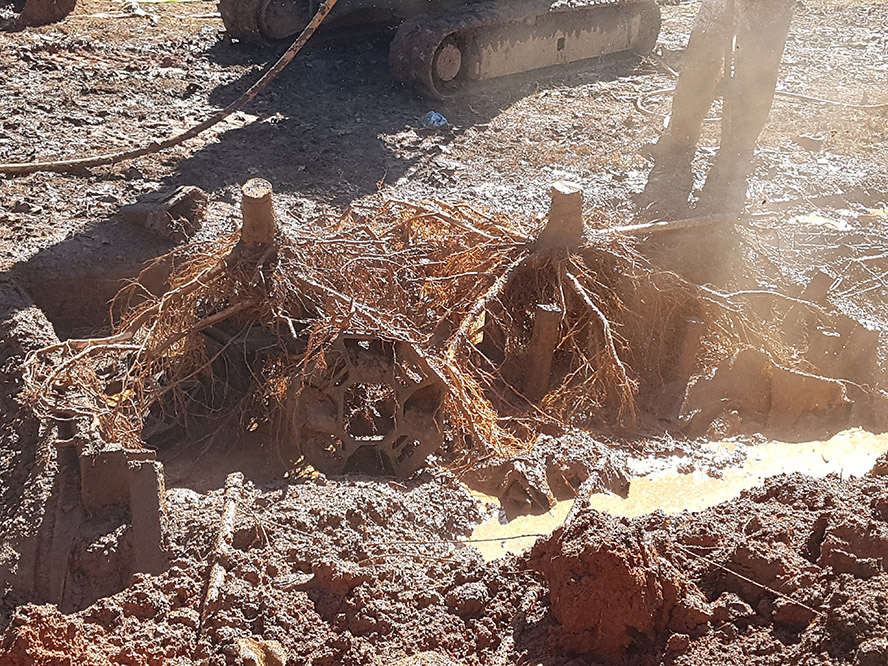 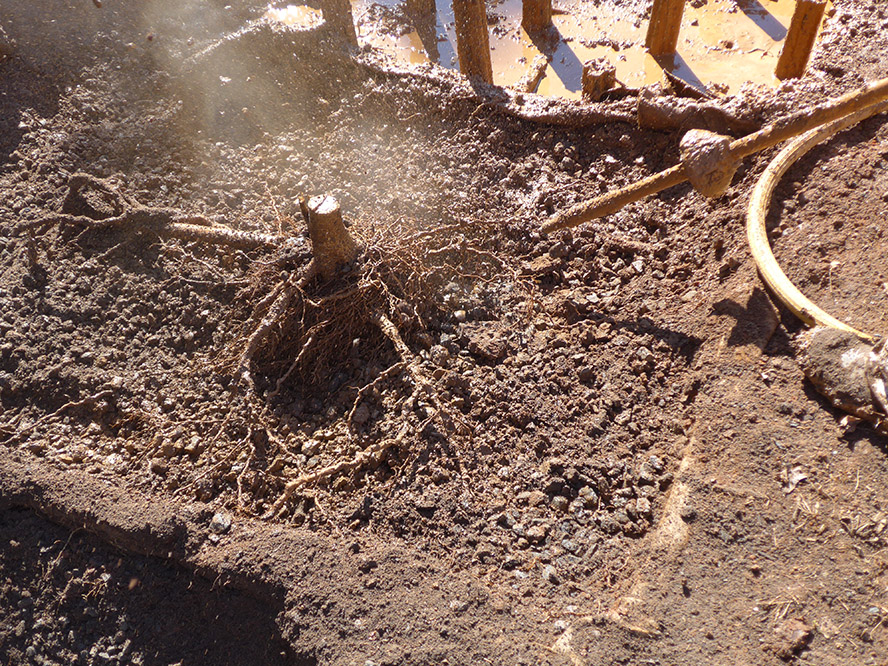 The study concluded that structural load bearing modules (such as Citygreen Stratacell and Stratavault) are superior for growing large, healthy trees in the fastest times when compared to other systems, such as compacted soil, SBSS and GBSS.

While the study did not point to a ‘best product’, it proved the methods that support the load on a pavement and keep that load off the growing media work better than those that don’t.

This is good news for urban planners, landscape gardeners, architects and developers. It means that, simply by choosing a structural load bearing soil system, they can achieve the canopy cover they require years sooner than they might with other systems.

Similarly, cities, communities and individuals can enjoy the environmental, economic and health benefits of tree canopies faster and for longer.