The Benefits of Urban Forests 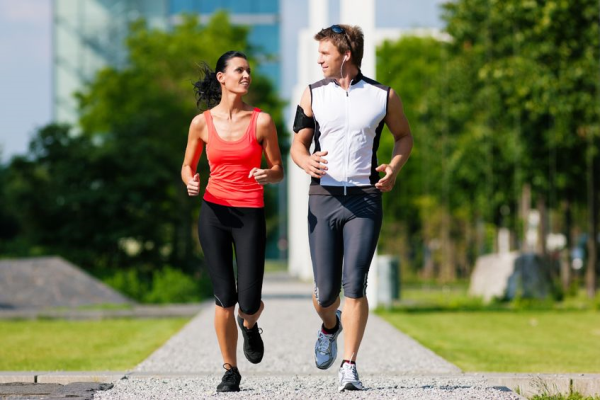 Based on a series by Richard J. Magill, Magill & Associates, Inc.

“People and plants are entwined by threads that reach back to our earliest experiences, as individuals and as a species.”

Urban forests are not only beautiful and functional but also provides several physical, mental, emotional, and psychological benefits to its residents.

A theory by S. Kaplan called Attention Restoration Theory says that natural environments and vegetation can assist in the functioning of human attention. Kaplan said that looking at nature enhances humans in doing tasks that require long periods of direct attention.

Urban forests provide a space for workers to rest their minds and soak in their environment. Several studies have shown that people who have views of nature in their work spaces are less frustrated, more patient, have greater enthusiasm for their job, better health, and have an overall higher life satisfaction than those without contact with nature.

Aside from that, workers with no views of nature are more likely to complain of illnesses than their counterparts.

Children also get a huge benefit from green spaces. According to a study by the Human-Environment Research Laboratory (HERL) in 2011, Urban forests help children with Attention Deficit Disorder (ADD). The more contact a child with ADD has with nature, the more manageable their symptoms are in general.

Aside from psychological health benefits, trees also have a big effect on the physical health of a population. Kathleen Wolf at the Center for Urban Horticulture at the University of Washington has explored the idea that trees and parks can help urban dwellers to make better, more active choices about their routine activities. With a beautiful urban forest, people are encouraged to walk in their neighborhoods everyday. This not only keeps people fit, it also increases the possibility of healthy social interactions.

What about trees helping in the reduction of crime rate? Frances Kuo and William Sullivan from HERL say there are two important ways trees can do this. First, frequent encounters with nature help sooth violent temperaments because they help regulate mental fatigue. HERL studies have shown that residents in areas with trees use more constructive methods to deal with conflict.

Second, trees deter crime by increasing surveillance on the city streets as more people tend to use spaces with vegetation than those without. There is an “implied surveillance” especially when the space is well-groomed because it indicates that residents care about their home and community. This signals that an intruder could be noticed or confronted.

According to HERL, more people use urban spaces with trees that those without, which increases opportunities for positive community interaction. Residents who actively care for trees and vegetation in their area are more likely to have strong ties to their neighbors. This fosters a stronger sense of community pride and identity.

Areas with urban forests have lower levels of social disorder like graffiti, fewer property crimes, fewer violent crimes, and more social interaction among adults and children. In other words, successful outdoor spaces are pivotal in the healthy social ecology of a community, and trees are a key element in creating effective outdoor spaces.

The Citygreen® system is a proven effective way to sustain a healthy urban forest through their structural soil cells, which provide uncompacted soil with valuable nutrients for trees and other plants, as well as support for pavements and roads. It is a community’s best partner in building a safe environment.