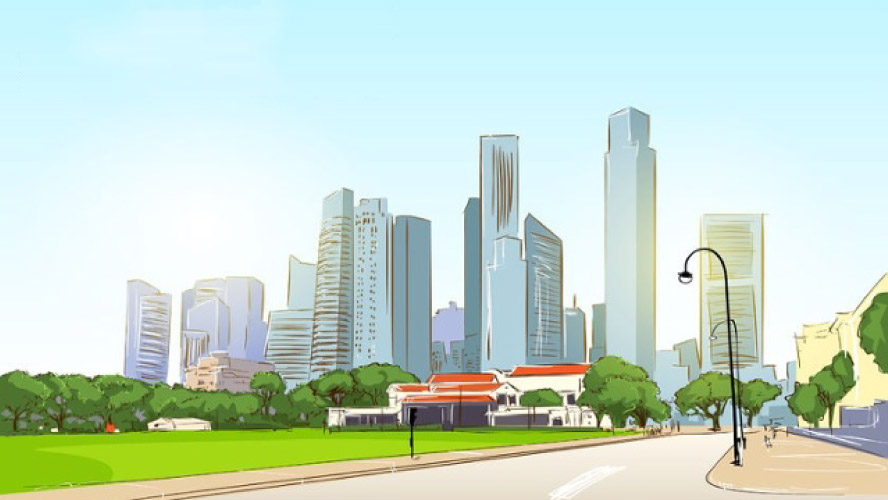 The health of Australians is continuing to decline, with 80% of Australians predicted to be overweight or obese by 2025. This week, the Australian Institute of Landscape Architects (AILA) has taken action, urging the Federal Government to take a global leadership position on Green Infrastructure and acknowledge Australia’s urban landscape as a key driver for improved health, environmental, and social outcomes.

According to AILA CEO, Shahana McKenzie, the Government has an opportunity to reprioritise outdoor spaces such as parks, streetscapes, and public precincts, enabling the Australian population to be more active and in turn reducing escalating healthcare costs. The AILA strongly believes that an increased investment in Green Infrastructure would be a minor cost resulting in significant medium and long-term benefits to the liveability of Australia’s urban areas.

For more information on the Australian Infrastructure Audit, visit this page. 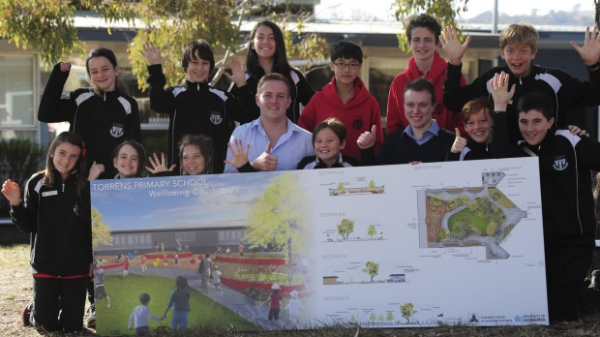 The Australian Institute of Landscape Architects (AILA) has teamed up with the University of Canberra (UC) and Torrens Primary School in the ACT to completely overhaul a courtyard located in the centre of the school.

Concerned about the lack of funding for outdoor environments in schools, AILA Chief Executive, Shahana McKenzie, said this is a pilot project for a national competition to be launched in September, with the aim to highlight the benefits of quality green spaces in urban areas – including schools.

Ms McKenzie said, “Children spent 20 per cent of their time outdoors when they’re at school. But unfortunately there isn’t 20 per cent of funding going from facilities’ funding to the outdoor environment.”

AILA National President, Mark Frisby, said he would like to see government funding increased for outdoor spaces. “It is one of the most effective ways to address growing community issues such as obesity and mental health, and it requires significantly less investment than constructing new buildings,” he said.

Unfortunately, grand ideas such as chocolate fountains, water slides, and a rollercoaster did not make the cut. But many suggestions did, including a grass mound, a multi-level concert stage, a water feature for science education, and an outdoor lunch space for teachers. Torrens Primary School principal, Sue Mueller, said the new space would contribute to the learning and wellbeing of current and future generations of students.

The courtyard is expected to be completed by October 2016. Stay tuned for more information on the upcoming national competition.