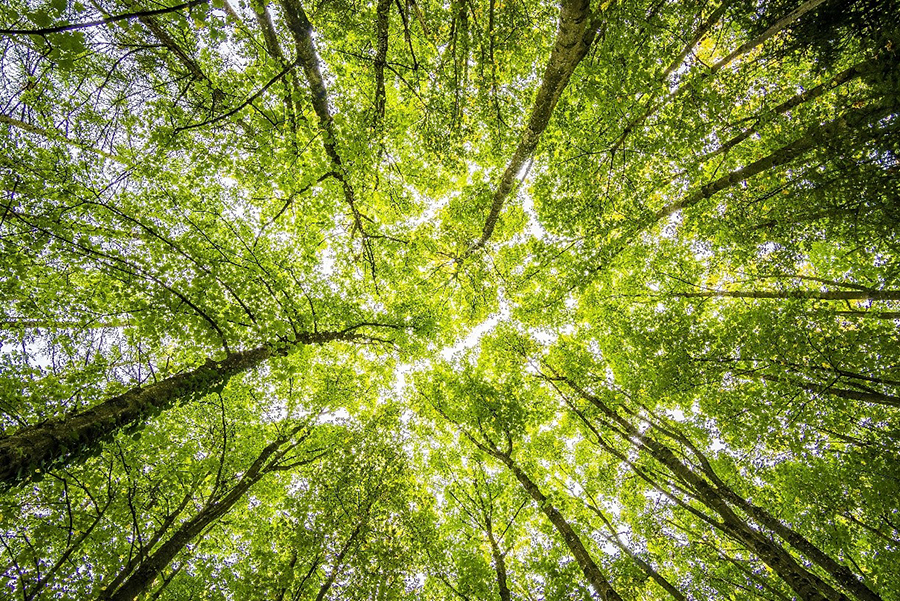 Melbourne has launched a bold new plan to improve the connectivity and extent of its urban forests. The plan, entitled, Living Melbourne: our metropolitan urban forest was developed by The Nature Conservancy and Resilient Melbourne and aims to “create a profound shift in the way we think about, value and grow Melbourne into the future”.

As part of the plan, trees in the city will be mapped to understand what species exist, why they exist, and what can be done to protect and expand urban forests. It’s the first time that such a vast area of Australia has been mapped.

“Melbourne is renowned for its parks and gardens. A healthy urban forest is crucial to maintaining our status as one of the world’s most liveable cities, and enhancing the wellbeing of our residents and visitors,” she said.

“The Living Melbourne strategy has mapped all the trees, shrubs and vegetation across public and private land in the greater Melbourne metropolitan area, highlighting the areas that have abundant greening and those that have very little”.

“Nature doesn’t care about municipal boundaries, which is why it was so important for us to collaborate with Melbourne’s 32 councils, the Victorian Government and other authorities to ensure a consistent approach to protecting and growing our urban forests.”

During mapping conducted during the strategy development, Greater Melbourne was found to have a total of 15 per cent tree canopy cover. The eastern region has the highest cover (25 per cent), followed by the inner south-east region (22 per cent) and, finally, the western region (4 per cent).

Land surface temperatures were also studied to determine where the urban heat island effect had the biggest impact. Findings indicated that, on average, temperature hot spots occur in areas that have less than 3 per cent vegetation cover and no tall trees.

Cathy Oke, Chair of the City of Melbourne Environment Portfolio Councillor, said the Living Melbourne strategy would help address the impacts of climate change on the environment and population.

“Within the City of Melbourne, our vast urban forest of 70,000 trees is under threat from the effects of climate change, such as extreme heat,” Cr Oke said.

“While we are already taking action to boost greening, including planting 3,000 climate resilient trees every year, there is so much we can learn from our neighbours while sharing our experiences as well.”

“Living Melbourne’s six recommendations for healthy people and nature align closely with our own commitments and strategic framework to take urgent action on climate change.”

The Living Melbourne plan is the culmination of over three years of collaboration between The Nature Conservancy and Resilient Melbourne. It has been formally endorsed by 41 organisations, including the City of Melbourne.