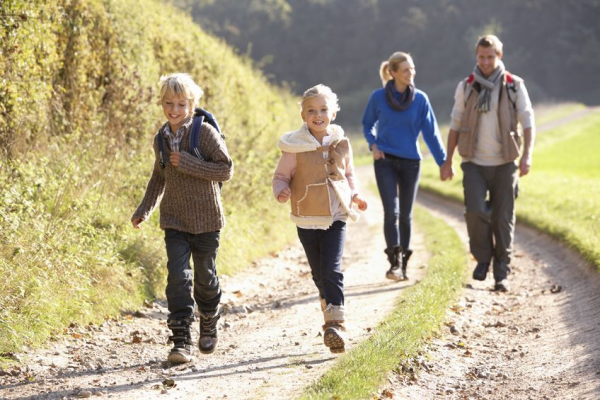 The last two decades have seen a continued increase in efforts to create urban forests in various cities around the world. The international debates on how to best reduce carbon emissions have also proven to be a driving force in the increasing popularity of urban trees.

Various scientific researches now show overwhelming evidence on the advantages of having trees in urban environments and its benefits to city dwellers.

Here are some key facts on the different advantages of having urban forests.