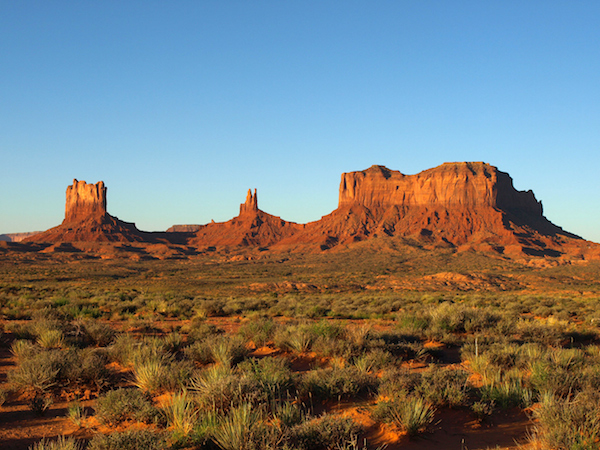 In Arizona, the excess heat from air conditioners turned on during the night is causing an even worse condition in temperature outside.

As reported by Phys.Org, a new study from a team of researchers from the Arizona State University has found that the urban heat island (UHI) effect has been getting worse because of the waste heat from air conditioning systems running at night.

“We found that waste heat from air conditioning systems was maximum during the day but the mean effect was negligible near the surface. However, during the night, heat emitted from air conditioning systems increased the mean air temperature by more than one degree Celcius (almost two degrees Fahrenheit) for some urban locations,” said Francisco Salamanca, a post-doctoral research scientist at the university’s School of Mathematical and Statistical Sciences.

It’s a vicious cycle as the research shows that releasing waste heat increases outdoor temperature and therefore results in the need to increase cooling indoors and increases electricity consumption.

The paper is called “Anthropogenic Heating of the Urban Environment due to Air Conditioning”. It focuses on “the anthropogenic contribution of air conditioning systems on air temperature, and examines the electricity consumption for the rapidly expanding Phoenix metropolitan area, one of the largest metropolitan area in the United States”.

Phoenix is in the semiarid Sonoran desert and its harsh summertime conditions raises the use of air conditioning systems.

“To keep people cool, air conditioning systems can consume more than 50 percent of total electricity during extreme heat and put a strain on electrical grids. Cooling demands for rapidly expanding urban areas like Phoenix are likely to increase considerably during the next several decades. To address future energy needs in a sustainable manner, the researchers determined it was essential to study current AC demand and assess AC waste heat.”

The researchers simulated a 10-day period from July 10 – 19, 2009. They used the “non-hydrostatic version of the Weather Research and Forecasting (WRF) model coupled to the Noah land surface model to analyse the contribution of AC systems on air temperature”.

Katharine Gammon from Take Part raises this question: “Does two degrees really make a difference in the environment? Even a small rise in temperature on hot days and nights can have a life-threatening impact on some populations, including the homeless, the elderly, and infants.”

Salamanca said in the report: “An increase of two degrees for the Phoenix metropolitan area represents around 1,200 megawatt-hours of extra electricity consumption each day to maintain our residences cooled in summer.”

The research said that to turn this problem around, the waste heat could be “recaptured and used to heat water for homes”. In polluted areas, the research also said “waste heat might have the benefit of reducing the concentration of pollutants near the ground (because heat rises)”.

Salamanca recommends that residents raise their thermostat during the summer to a “tolerable 80 degrees”. “You will save money, you will reduce the emissions of carbon dioxide into the atmosphere, and at the same time, you will reduce the impact of air conditioning systems on the air temperature.”