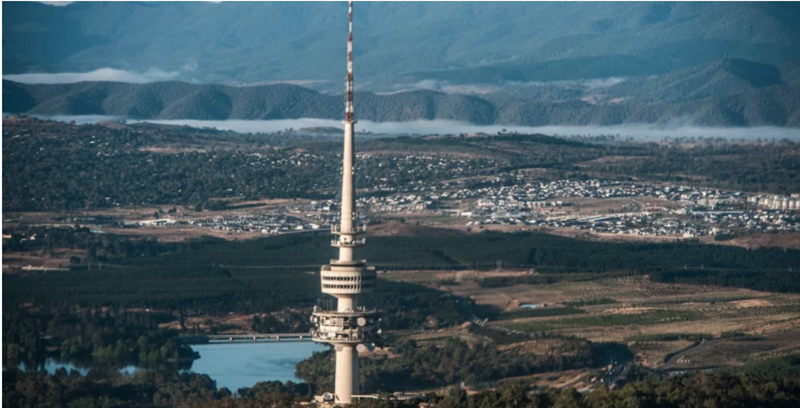 Across the ACT, there are over 768,000 trees on public land. However, mature trees are being cut down at an increasing rate, while juvenile trees are either dying or going missing. As a result, the urban forest is declining by around 3,000 trees per year– and current rates of replanting are insufficient to save it.

In the 2017/18 financial year, only 1,450 new street trees were planted by the City Services Directorate as part of its annual tree planting program. During this period, two in five Canberra suburbs had canopy coverage of less than 20 per cent, while only four out of 60 suburbs had coverage of more than 30 per cent.

According to ACT Greens crossbencher, Caroline Le Couteur, who obtained the data, the government needs to plant an extra 7,000 trees annually to help restore the city’s canopy.

“It’s unacceptable, at a time of rising temperatures in the bush capital, that Canberra should see numbers of trees decreasing. The last report on this issue, from seven years ago, showed that our streets and parks needed 40,000 trees to fill the gaps and replace dying trees, and unfortunately that number would be much higher now,” Ms Le Couteur said.

The data was released after Canberra experienced its longest ever run of days above 40 degrees in January 2019. The heatwave prompted an ACT Legislative Assembly inquiry into Canberra’s declining nature, in which a lack of investment in the urban forest was cited as a key factor.

“Failure to commit appropriate funding to renew and enhance Canberra’s living infrastructure is perhaps the most serious threat,” said the Australian Institute of Landscape Architects’ submission into the inquiry.

Environment Minister Mick Gentleman also supported more tree planting in the government’s submission, which said that investing in natural assets was the most efficient and economical way of combatting climate change.

“With urban intensification, vegetation in the form of canopy trees and watered grass in the public realm is increasingly the city’s air conditioner,” he said.