Citygreen / BlogUrban Greening – Cooling the city one tree at a time

Urban Greening – Cooling the city one tree at a time 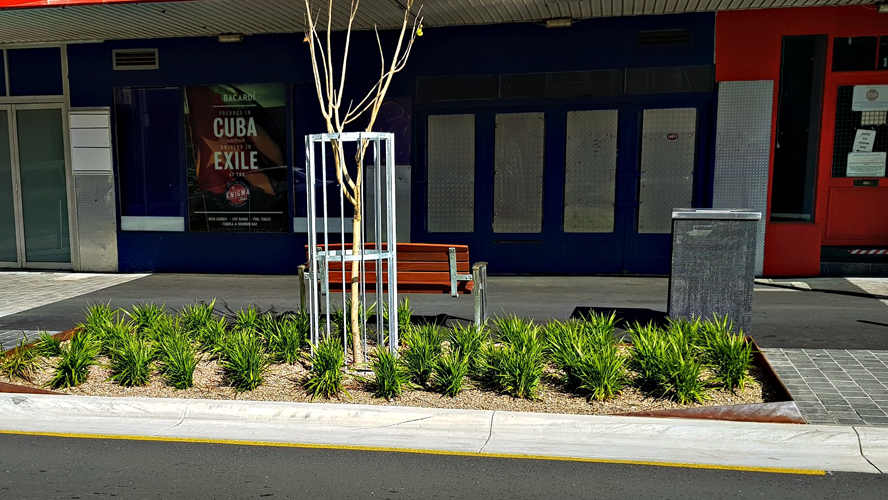 With a population of 1.3 million people over a 3,258 km² area, Adelaide is one of Australia’s rapidly-growing capital cities. Like many cities around the world, the City of Adelaide recognised urban heat island effect was becoming a major problem with an increasing impact on the health and wellbeing of its people. An urban or metropolitan area that is significantly warmer than its surrounding rural areas due to human activities, urban heat island effect causes a range of problems, including: increased heating and cooling costs, limited outdoor recreation, poor quality of life, and heat-related mortality.

The City of Adelaide piloted an innovative Urban Greening Program, whereby they used thermal imaging and aerial heat mapping to identify areas with the hottest temperatures. This heat map was then overlayed onto a geographical map, enabling hot spots to be identified and transformed into opportunities for city greening. A plan was then created to mitigate heat island effect in these areas with an innovative curbside plantout program. 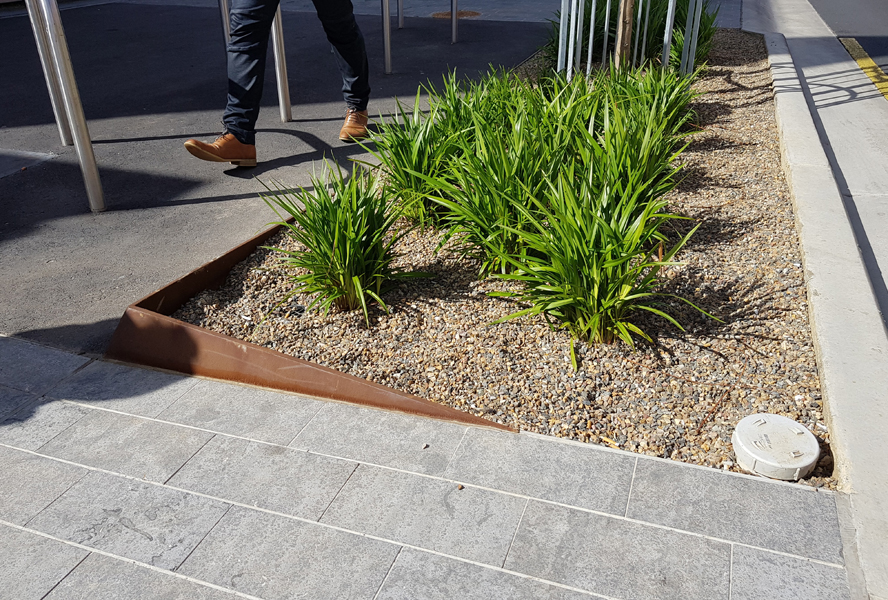 With a number of roads and city blocks identified, holes were cut in the pavement between carparks, Citygreen’s innovative Stratacell system was installed, and trees were planted – ensuring adequate space and uncompacted soil for the trees to thrive without impeding the surrounding pavement and / or infrastructure. Crucially, because curbside plantouts were implemented between car parking spots, no carparking space was lost. 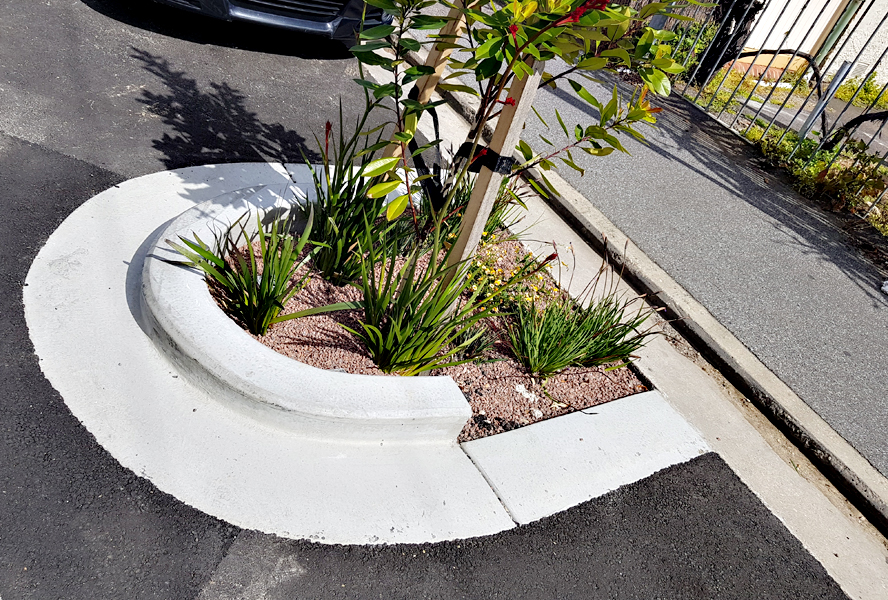 So far, numerous trees have been planted via this program, which continues to roll out across the city. Whilst it is too early to know the impact in terms of urban heat island specifically, community feedback has been overwhelmingly positive with trees beautifying previously-drab urban streets and providing the promise of future shade.

New York’s College of Environmental Studies and Forestry. Showing in 10 megacities an increase in urban greening would achieve an annual half-million saving in heating and cooling costs. [1]