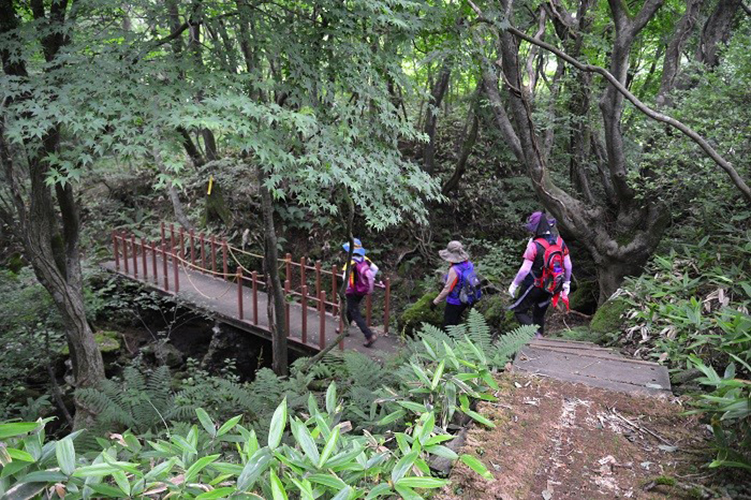 It’s widely accepted that urban trees have a positive impact of health, promoting feelings of wellbeing and happiness. However, recent studies have shown that trees can play a powerful role in reducing symptoms of depression.

According to the National Institute of Forest Science (NIFoS), people living in cities with vast green spaces are 18.7 percent less likely to suffer from depression than those living in a city with sparse urban forests.

The findings are based on research from Prof. Lee Jong-tae of Korea University, who evaluated 651,128 adults living in seven metropolitan cities to determine the link between urban forest and depression symptoms, together with data from the National Health Survey, which confirmed that urban forests relieve depression.

The study assessed the forest cover in each city by calculating the Normalized Difference Vegetation Index (NDVI) using sophisticated satellite imagery, and divided cities into four districts from the least forested to the most.

The study also accounted for the effects of other factors that could have an impact on depression, such as gender, occupation, education level, income level, marital status, health and the local economy. CES-D questions were then used to assess levels of depression.

Total scores greater than 16 were considered to indicate symptoms of depression and were subjected to further examination.

The results were published in the International Journal of Environmental Research and Public Health, together with results from a statistical analysis on the mental health promotion effects of urban forests, which reduces the damage caused by fine dust and heat waves. These suggests hope for the positive effect on mental health just by spending time in urban forests.

“This research is scientific proof that urban forests not only function as an environmental improvement system for fine dust and heat waves, but also function to foster people’s mental health,” said Kwon Jin-oh, head of the Urban Forest Research Center.

“Urban forest encourages residents to exercise and bond with their neighbours, which will promote good mental health.”

“Creating urban forests is important as one of the strategies for reducing and adapting to fine dust.”

“Not only are people threatened physically, but mental health is being constantly threatened due to continuing heavy fine dust regardless of the season,” an NIFoS official reported.