Citygreen / BlogUrban forests increase the health and wealth of cities

Urban forests increase the health and wealth of cities 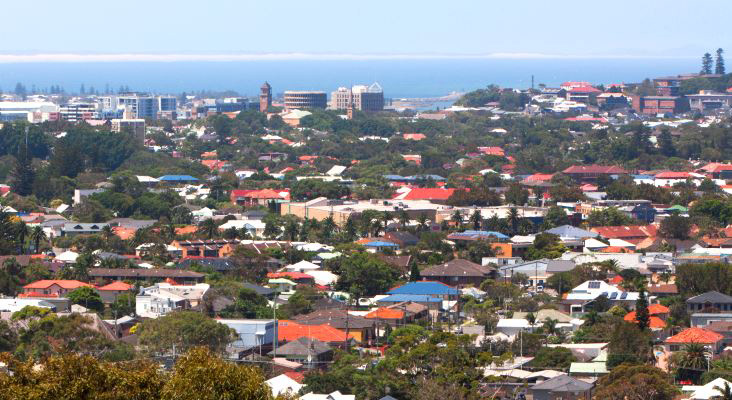 According to climate scientists who calculated the value of urban forests, town planners can almost double their money by simply planting 20% more trees. Urban trees are proven to increase property values and bring a range of benefits to communities. Of these benefits, the ability to mitigate the urban heat island effect is one of the biggest.

In 2018, researchers valued the contribution of urban forests at $500 million for the average megacity. That is, a city that has a population of at least 10 million people. In their study, researchers considered pollution absorbed, temperatures lowered, and moisture taken up by urban trees.

Tree canopies already cover 20% of the area of the study’s sample of 10 megacities across five continents. However, according to the research, the same cities could find room for 20% more forest. “By cultivating the trees within the city, residents and visitors get direct benefits,” said Theodore Endreny – professor of environmental resources engineering at the State University of New York.

“They’re getting an immediate cleansing of the air that’s around them. They’re getting that direct cooling from the trees, and even food and other products. There’s potential to increase the coverage of urban forests in our megacities, and that would make them more sustainable, better places to live.”

“While nature provides a bounty of essential goods and services, such as food, flood protection and many more, it also has rich social, cultural, spiritual and religious significance.”

Megacities are most afflicted by the urban heat island effect – and climate scientists have repeatedly warned that extreme temperatures could rise to potentially lethal levels.

The study is part of a wider shift to work with nature to confront climate change – and to use nature’s contributions to inform policies and decisions, particularly in the developing world where forests and land are being destroyed.

In the journal Science, a second group of researchers argued “a better understanding of the way nature – in the form of forests, wetlands, savannahs and all the creatures that depend on the natural world – underwrites human wellbeing should inform political and economic decisions.”

This, in many cases, would involve tapping into the wisdom of local communities and indigenous people who depend more directly on nature’s riches.

“Nature’s contributions to people are of critical importance to rich and poor in developed and developing countries alike. Nature underpins every person’s wellbeing and ambitions – from health and happiness to prosperity and security”, said Sir Robert Watson, chair of the Intergovernmental Platform on Biodiversity and Ecosystem Services.

“People need to better understand the full value of nature to ensure its protection and sustainable use.”

“This new inclusive framework demonstrates that while nature provides a bounty of essential goods and services, such as food, flood protection and many more, it also has rich social, cultural, spiritual and religious significance – which needs to be valued in policymaking as well.”