Home / Blog / Trees Save At Least One Life Per Year

Trees Save At Least One Life Per Year 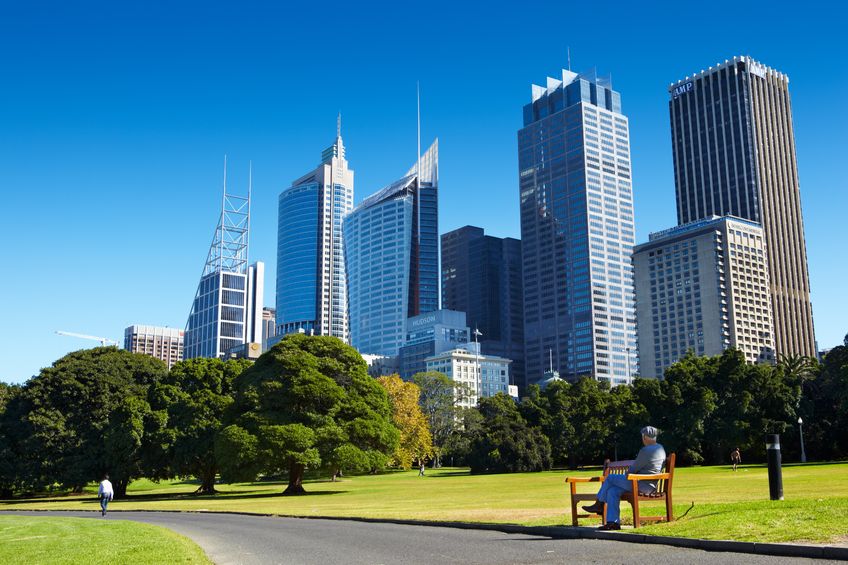 Based on the article series by Richard Magill, Magill & Associates, Inc.

Trees Save At Least One Life Per Year:

Urban trees and forests are saving an average of one life every year per city, according to a study conducted in the United States.

In New York alone, trees save an average of eight lives every year. The study, published in June this year by the journal Environmental Pollution, could be the most important study to date on the effect of urban forests on the human health.

Urban life can be extremely demanding often resulting in stress-related health issues. Having trees and parks in the urban space give city dwellers a place to be more active, interact with nature, and relieve stress. Aside from that, other heat-related health problems such as heat stroke, dehydration, and skin cancer are mitigated by the urban forest’s ability to moderate the temperatures of the city.

The urban forest also provides many opportunities for social interaction, allowing development of strong social ties. Studies have shown that residents of greener buildings feel more comfortable with their surroundings in general. The presence of trees in the neighborhood landscape positively affects levels of safety and security.

Other advantages to the urban forest include road safety as tree-lined roadways provide “spatial definition” that makes roads appear to be narrower, therefore encouraging slower driving speeds. Vegetation can also provide an effective barrier between opposing vehicular traffic, and between adjacent public spaces and pedestrian ways.

Citygreen® designs and manufactures innovative structural soil cells like the Stratacell™, a very highly engineered module made entirely from recycled Polypropylene. Its open skeletal structure provides an optimal growth zone for tree roots. More than 94 percent of the total volume of the root cell is available for tree root growth. Aside from being cost effective, the Stratacell has the highest structural integrity of any large soil cell. This system has been used in several cities worldwide, increasing the number of successful urban forests everywhere.