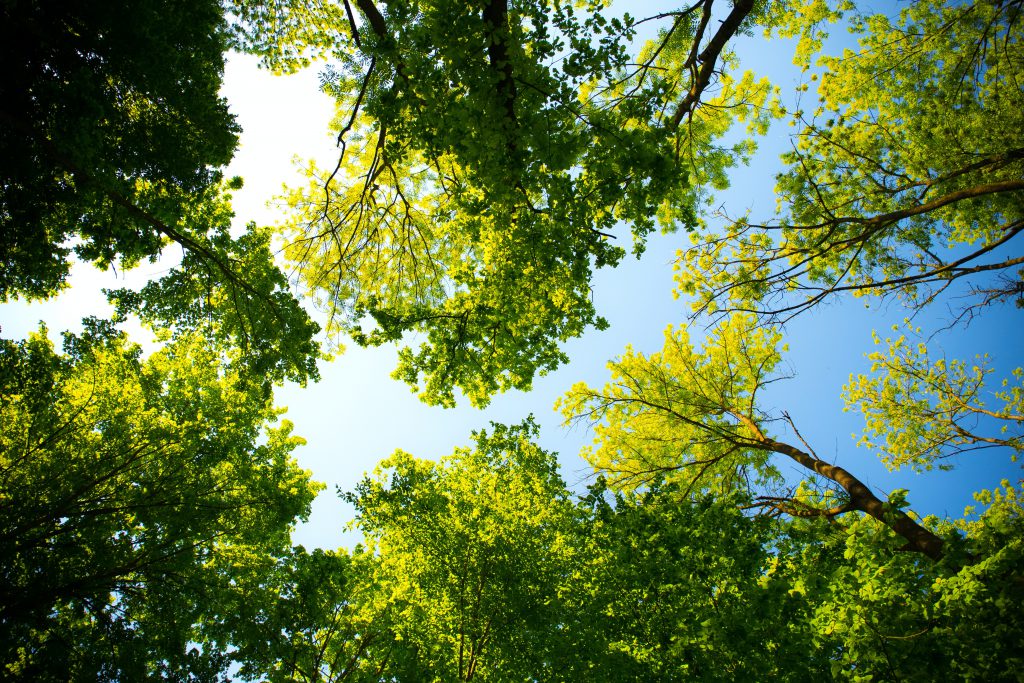 It’s well established that urban trees reduce air pollution, along with a raft of other benefits. But when it comes to cutting pollution, all trees are not created equal. So, which species do the best job?

Recent research suggests that tiny hairs on plant leaves play a big role in trapping the solid and liquid particles that make up PM (particulate matter) which is responsible, by one estimate, for 8.9 deaths a year globally. In one recent study, Barbara Maher and colleagues at the University of Lancaster tested the ability of nine tree species to capture PM in wind-tunnel experiments. Silver birch, yew and elder trees were the most effective at capturing particles, with the hairs of their leaves contributing to reduction rates of 79%, 71% and 70% respectively. In contrast, nettles emerged as the least useful of the species studied, though they still captured a respectable 32%. Conifers, like pines and cypresses, are also good natural purifiers.

Ultimately though, it is context that determines if a species is beneficial or detrimental. “Even ‘best-performing trees’ may not work in some cases,” says Prashant Kumar, Founding Director of the Global Centre for Clean Air Research at the University of Surrey. “For example, we would not recommend planting yew near school playgrounds because it is poisonous.”

Stephanie Carlisle, an urban ecologist at the University of Pennsylvania, agrees, saying “Some designers have a tendency to think in terms of objects rather than a complex ecological system. But without a holistic understanding of urban ecosystems, the risk is to do more harm than good.”

In that sense, tree planting to tackle pollution is like many other aspects of urban design – the key to success lies in understanding local and environmental nuances. This is what determines whether urban trees are a breath of fresh air or a major headache.