The State of Australian Cities 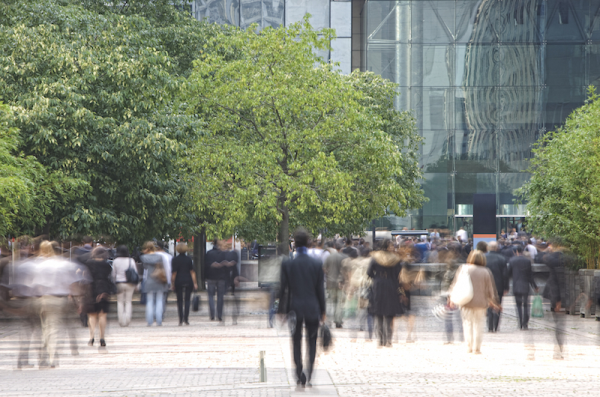 The State of Australian Cities:

A 2013 report examined the sustainability issues for Australia’s major cities. It said that in recent years, heatwaves, floods, fires and storms have happened more frequently in several cities in the country. Aside from climate impacts, the report also looked at the residential and transport energy use of the country.

“The energy consumed in Australia’s cities is a major element of the country’s natural resource consumption; it continues to stand out as one of our major long-term sustainability issues. While the United States and Europe show signs of leveling-off per capita energy use (and hence emissions), according to some sources, Australia shows no clear signs of a long-term trend in that direction.”

It said that Australia’s energy use and emissions have both grown along with per capita GDP. The report predicts that heat-related deaths in cities like Perth and Brisbane will only increase.

“The liveability of Australia’s cities will be affected by how their sustainability is managed.”

To reduce the Urban Heat Island (UHI) effect, many cities are making good progress in introducing plants and vegetation in metropolitan regions. For one, the South Australia Urban Forests – Million Trees Program is on track to achieve the target of three million new native plants by 2014. The program was created by the SA government to return three million local native trees and associated understorey plants to Greater Adelaide.

But there is still a long way to go. The report said that in order for the government to meet the targets of South Australia’s Strategic Plan, “re-vegetation across a scale of thousands of hectares is required in order to redress the habitat loss and absorb carbon emissions”.

The Million Trees Program is a good representation of the “long-term approach to habitat restoration and forms a strong basis for continued success and sustained effort into the future”.

A snapshot of Melbourne’s urban forest shows that there’s an expected 27 percent loss in 10 years and 44 percent loss in 20 years in useful life expectancy. There is only a 22 percent canopy coverage in the public realm. In response, Melbourne has placed key urban forest targets, including 40 percent canopy coverage by 2040. The city aims to reduce urban temperatures by two to four degrees. There will also be an expansion of stormwater harvesting to secure water supply to the urban forest.

As for Sydney, the city has developed the Greening Sydney Plan, which aims to develop and protect the city’s urban forest, improve habitat for biodiversity and to care for the urban landscape. The program will deliver 42 programs and projects in partnership with residents, local business, developers, and volunteer groups. So far, the program have planted over 8,650 new street trees since 2005 and installed 35,000 square metres of landscaping throughout the streets since 2008.

Next, more on Australia’s green roofs and walls.