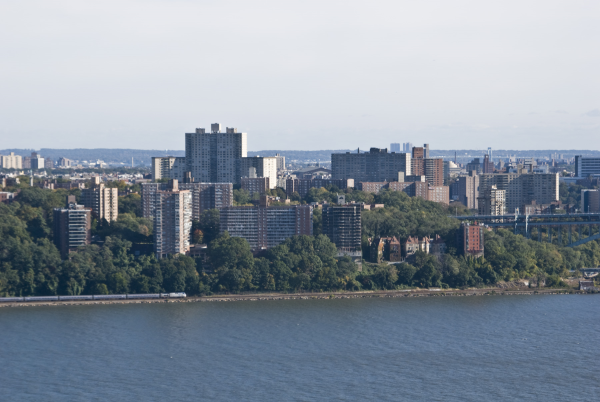 A recent study in New York community districts and United Hospital Fund neighbourhoods shows that there is a higher rate of heat-related mortality in poorer areas.

According to an article in the Harvard Gazette, there were higher heat related deaths in southern and western Bronx, central Brooklyn, northern Manhattan, and the eastern side of midtown.

“It is known that there is an unequal distribution of risk from climate change around the world,” Joyce Klein Rosenthal, an assistance professor of urban design, told the Gazette. “What’s less known is that there is a significant variability of risks from climate change and extreme events within American cities, related to poverty and conditions in the built environment.”

She added that it is very important to recognise that “designers, architects, and urban planners have the capacity and agency to improve urban conditions”. Rosenthal said that by understanding vulnerability within cities, there is a better chance to implement more “effective adaptive strategies with communities”.

Several cities have already started ways to ease the heat for the most vulnerable of residents through “longstanding programs to distribute fans and air-conditioners and open cooling centres on the hottest days”.

“Studies like this provide health outcome-related evidence supporting adaptive interventions. We have health disparities in the spatial distribution of excess mortality of seniors during heat events. The types of characteristics we found to be associated [with that mortality] are within the collective ability of municipalities to intervene,” Rosenthal told the Gazette.

She said that heat, like ground-level ozone, is an environmental stressor, “unevenly distributed in places where there are less trees, less green space, and associated with poorer housing quality”.

She added that if the aging population, hotter climate, and lack of affordable housing are not addressed, it may constitute a “perfect storm for future heat wave deaths”.

Rosenthal said the study proves that greening a neighbourhood should be taken seriously. “The disciplines of the built environment – urban planning, architecture, landscape architecture, and urban design – have the knowledge and responsibility to make a difference.”