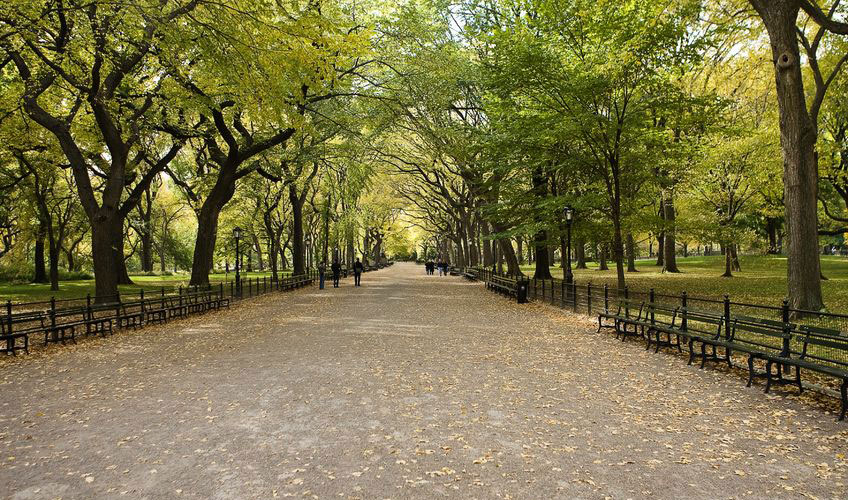 This is the third in a series of six articles that will explore the various interactions and outcomes that result from human contact with our urban forests. This article will investigate the impacts of our city forests on local economies.

“A healthy urban forest is one the few capital investments that municipalities can make that will actually appreciate in value over time.” 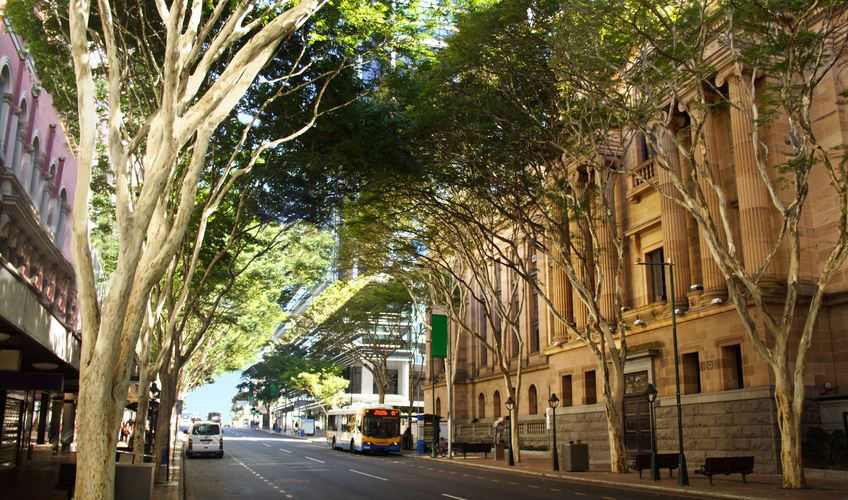 It has been well-documented that there is a positive economic effect on properties that contain, or are adjacent to, urban forests and parks. Property values increase 8-20 percent when they are adjacent to well-landscaped streets, parks, or forested open space.

Also important to local city governments is the fact that much higher property taxes are assessed on properties with higher values due to the quality and proximity of the urban forest. Municipalities also benefit from higher sales taxes when these properties are sold.

Depending on the species, maturity, location and overall quality; individual properties that contain trees are valued 5-15 percent higher than comparable properties without trees, according to the Urban Forest Institute.

Commercial rental rates increase when trees and landscaping are present. According to The Center for Urban Horticulture at the University of Washington, rates for commercial property are approximately 7 percent higher when they are adjacent to, or contain elements of, the urban forest.

There are municipalities in the United States that have seen a more than 200% return on their investment in growing and maintaining their urban forests. An example of this level of financial return is documented in the: “Benefit-Cost Analysis of Fort Collins’ Municipal Forest”, written by Gregory McPherson, James Simpson, Paula Peper, Scott Maco and Qingfu Xiao of the Center for Urban Forestry Research, Southwest Station in 2003. 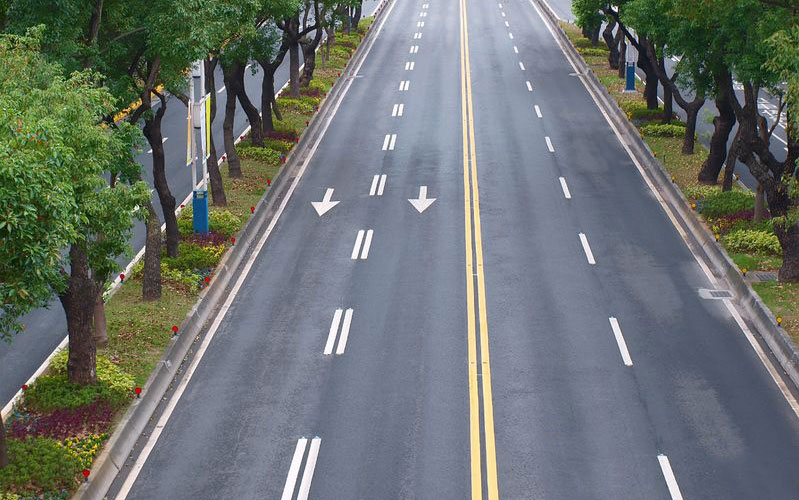 Trees can significantly decrease air pollution-related health problems in urban environments, thus decreasing the amount of money spent on health care. Urban forests also give municipalities the ability to comply with national and state standards for air pollution, which in turn saves them from having to allocate financial resources to other more expensive forms of air pollution mitigation.

In 1994 alone, the urban forest of New York City mitigated an estimated 2,007 tons of air pollution with an approximate value of 9.5 million dollars. (“A Snapshot of the Northeastern Forests”, Northeastern Area State and Private Forestry, October 2005)

With proper design considerations and minimal investment, a homeowner can reduce an energy bill by up to 25% by simply planting trees or large shrubs at key areas around the home. Tall deciduous vegetation placed on the south and west sides of a residence allows for a substantial decrease in heat buildup within the structure in summer and desirable solar gain during winter months, thus reducing energy consumption.

The LEED (Leadership in Energy and Environmental Design) standards that have been developed in recent years consider the planting of trees and other vegetation around residential and commercial developments vital to their core principle of improving the energy efficiency of our built environment. The application of the LEED principles ultimately leads to considerable financial savings.

Streets that are constructed with asphalt are prone to fairly rapid deterioration when the sunlight is not mitigated by shade trees or other tall vegetation. Asphalt is made of a stone aggregate and an oil binder. When asphalt is exposed to heat the oil binder volatizes and leaves the stone aggregate susceptible to degradation by weather and vehicular traffic.

The findings of a study called: “Effects of Street Trees Shade on Asphalt Concrete Pavement Performance” by Gregory McPherson and Jules Muchnick published in the Journal of Arboriculture indicates that shade from large trees reduced paving costs by 58% over a 30-year period.

Kathleen Wolf of the University of Washington has extensively studied the positive effects of urban forests on the economic vitality and stability of businesses. Ms. Wolf definitively states that “urban trees improve economic stability of retail environments by attracting businesses and consumers.”

It stands to reason that generously landscaped areas (canopy trees included) adjacent to retail spaces tend to set a positive mood and point to overall quality, thereby attracting consumers and increasing their rate of return.

Consumers are willing to pay up to 11% more for goods and services in business districts with trees, compared with those without trees.

In a study, “Benefits of Trees in Urban Areas” by Katherine Alexander, it was found that retail consumers give a 30% higher rating to the quality of goods, and 80% higher amenity and comfort ratings for tree-lined commercial streets. 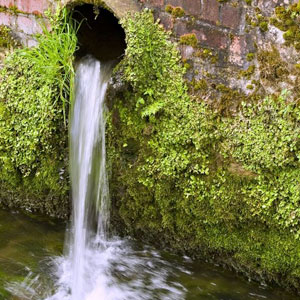 The city of Santa Monica, California’s street and park trees intercepted over 51 million gallons of rainfall in 2002. Approximately $111,000 in stormwater treatment and flood control costs were avoided that year due to the presence of 29,299 urban trees.

The utilization of permeable pavements and tree pit surfaces for urban tree planting allows stormwater to flow to root zones more freely for absorption. In this manner, valuable water resources are utilized more efficiently and the cost of irrigation is substantially reduced if not eliminated.

There are numerous ways that cities can take economic advantage of inherent urban forest materials and associated byproducts.

Cities can make a profit by selling compromised urban trees as lumber for building materials. Many urban forests contain unique hardwoods that can be made into furniture and other consumer products. Hardwood tree species such as cherry, walnut, oak and ash are quite suitable for milling.

Excess wood from compromised trees and pruned materials can be used for firewood, thus discouraging people from heating their homes with expensive fossil fuel.

The biomass of the urban forest can be chipped and mulched for recycling into the soil. In this way, cities gain long-term value through improved plant vitality.

The economic advantages of the urban forest are quite clear and speak to an important symbiotic relationship between the health of urban plants and the health of local economies. Professional planners, urban foresters, designers, and elected officials are cognizant of this relationship, holding great promise for the future of a healthy and productive urban forest.

Next article: The Urban Forest and Social Interaction