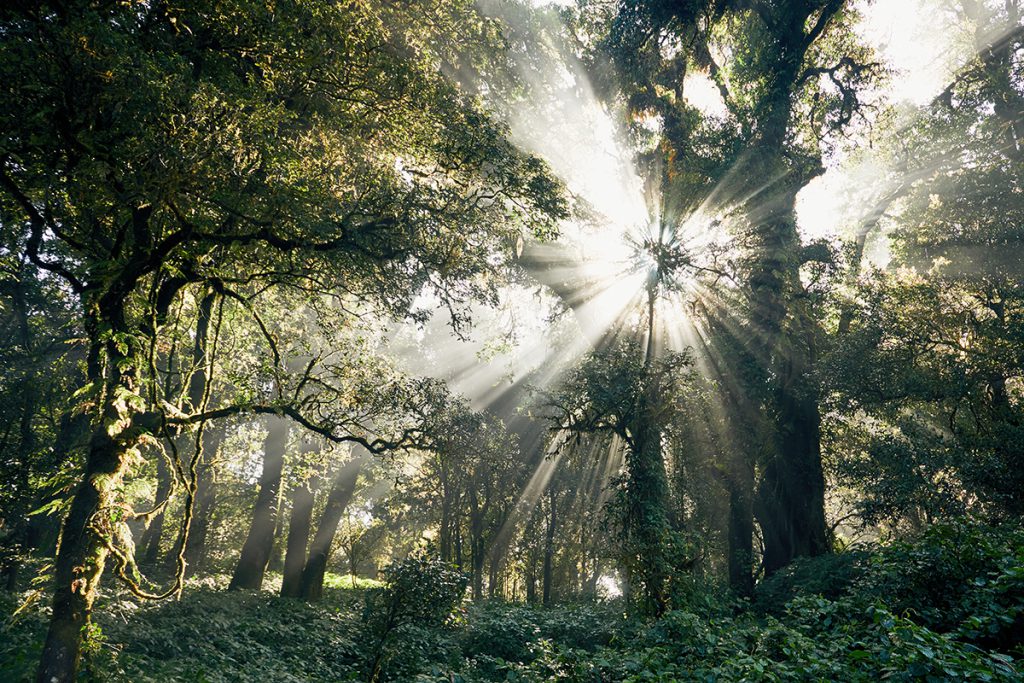 In dense urban cities like London, city parks are beloved for the green space and respite they provide. They also help to keep the heat island effect in check by absorbing carbon dioxide. In fact, a study published in Carbon Balance and Management found that urban forests in London may be storing as much carbon as tropical rainforests.

One of the researchers of the study, Mathias Disney, said, “Urban trees are particularly effective at absorbing [carbon dioxide]because they are located so close to sources such as fossil fuel-burning transport and industrial activity.”To determine just how good the trees in Camden are at absorbing carbon dioxide, Disney and his fellow researchers at University College London (UCL) set out to measure the trees in the London borough of Camden. Using airborne LIDAR (Light Detection and Ranging) scans of trees combined with LIDAR scans conducted on the ground, the researchers not only estimated the biomass of the 85,000 trees in Camden but also created a formula to predict the differences in size-to-mass ratios between urban and non-urban trees.

In areas such as Hampstead Heath, researchers found trees store up to 178 tonnes of carbon per hectare (t/ha) in comparison to the median value for tropical rainforests of 190 tonnes t/ha. Camden is also a particularly carbon-heavy borough.

So, there’s a lot of carbon to soak up and trees are just the organisms to do it–making them hugely valuable. According to a UCL press statement about the study, Treenomics estimates that the environmental value of Greater London’s trees is around £133 million a year ($176 million), with their carbon storage capacity worth around £4.8 million a year.

Disney said, “This may equate to less than £20 a year per tree, but the real value may be much higher, given how hard it is to quantify the wider benefits of trees and how long they live. The cost of replacing a large, mature tree is many tens of thousands of pounds, and replacing it with one or more small saplings means you won’t see the equivalent net benefit for many decades after.”All the more reason to give urban trees the best possible start with enough uncompacted soil and room to grow, ensuring their longevity for years to come. 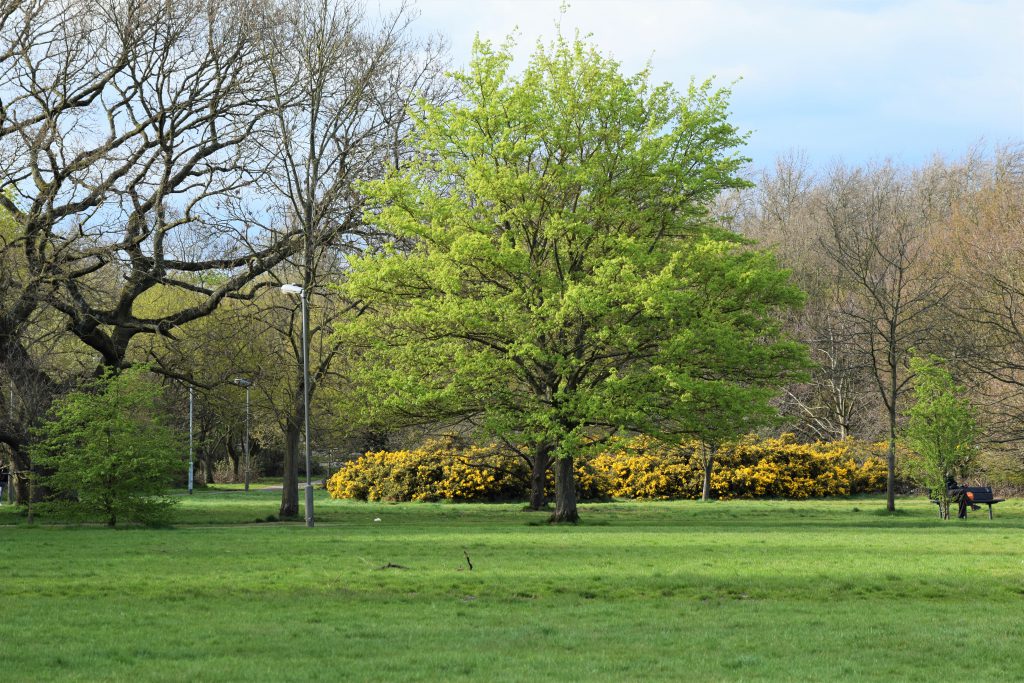 General view of a local Park in London