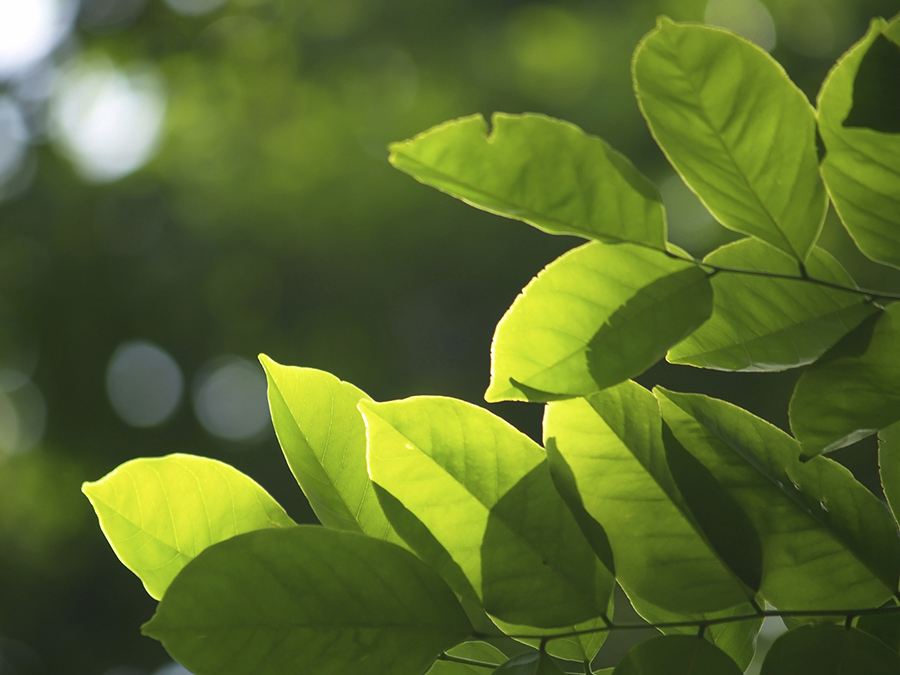 A new tree ordinance was proposed by the Seattle City Council in 2018, but advocates said that it weakened protections for the city’s “exceptional” trees – the large trees that help most with cooling, carbon emissions and stormwater. Last year’s ordinance didn’t pass, but City Council is expected to pass new legislation that will help retain these treasured trees, particularly in environmentally stressed areas.

Environmental group, Plant Amnesty, believes there are around 6,000 “exceptional” trees left in Seattle, which are 30 inches wide or more – basically the width of a front door. Dominic Barrera, Plant Amnesty’s Executive Director, said that trees provide an important buffer from warehouses and Boeing Field.

“Looking at that juxtaposition of the industrial district and then a few trees that protect us from it just really shows how important these trees are for everybody,” he said. “Especially those of us living in those environmentally tarnished areas.”

In Northeast Seattle, the century-old Douglas Firs around the Seattle Audubon office is just one example of an iconic tree that characterises the city, while combatting noise and air pollution.

“We’ll never see the size of these trees again. They’re treasures, and hopefully we can convince Seattleites of that, and write something into the tree protection ordinance.”

He also said the new regulations must strike the right balance so property owners will comply. “There’s difficulty ensuring compliance, getting private property owners to actually comply with a tree ordinance, not making it onerous or too high a permit fee.”

While there’s currently no requirement for developers to plant larger or more mature trees, this strategy could help Seattle increase its tree canopy. So could the introduction of permits for tree removal, which has helped the suburb of Lake Forest Park increase tree canopy in recent years from 46 percent to nearly 50 percent.

Lake Forest Park City Council member John Resha said, “Our regulations are focused on the end state of maintaining and growing canopy rather than restricting removal.” But he said, “There is one place where we say no.” That’s the removal of trees that qualify as ‘exceptional.’ “These quiet giants are part of the fabric of our city,” Resha said. He said they’ve successfully grown their canopy by creating a city code “that resonates with its community.”