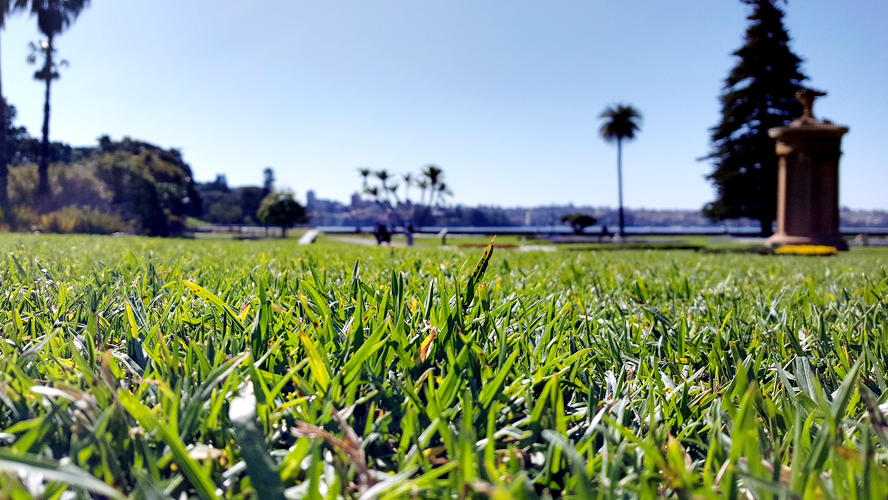 Modifications will be made to the Art Gallery of NSW’s new “Sydney Modern” wing after two thirds of public submissions to Planning NSW criticised the design. The most notable criticism of the planned $344 million development was the lack of trees and open green space.

The modern wing – a series of pavilions to be built on the hill to the north east of the existing gallery opposite the Botanical Gardens – will now also feature natural stone cladding to complement the Sydney sandstone of the existing 1909 Walter Liberty Vernon gallery building and make the new wing less conspicuous.

Concerns raised by nearly 200 people and organisations attacked the loss of open green space in the city as something that could not be reversed. In a submission, the Eastwood Evening Garden Club said a meeting of its 100 members had decided to oppose the expansion because of the destruction of trees and open space. At a time of global warming, green areas needed to be protected without “adding to our increasing ‘cement city’,” it said.