Citygreen / BlogHow urban trees save the U.S. up to $12 billion each year

How urban trees save the U.S. up to $12 billion each year 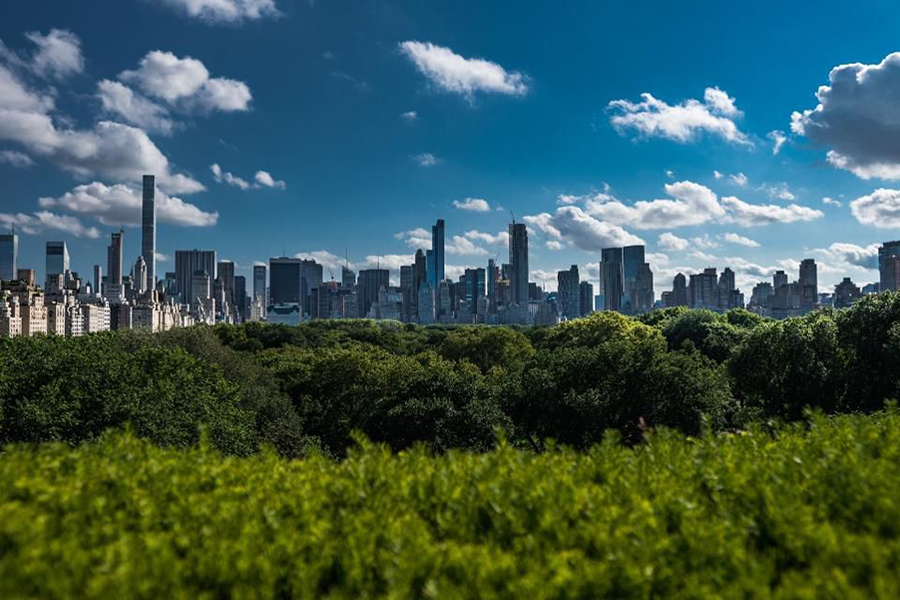 It’s well known that urban trees provide a huge range of environmental, economic and health benefits. However, a new study has highlighted the extent of these benefits by showing how the urban tree cover saves the U.S. up to $12 billion annually. This includes reduced deaths, injuries and electricity usage for air-conditioning.

In the hot U.S. summer, high air temperatures and heat waves pose significant risks for people with existing health conditions. Those with cardiovascular, renal and pulmonary conditions are particularly susceptible. To combat the extreme heat, air-conditioner usage spikes, putting increasing loads on the electrical grid during the day.

A great way to reduce heat-related injury and death, while also smoothing out electricity usage, is to increase urban tree cover. Trees provide much-needed shade in urban areas. They also cool down the air around them through evapotranspiration – a process trees use to move water through their branches.

In the recent study, researchers from the Nature Conservancy, NASA and Stanford University surveyed urban tree cover in 97 U.S. cities. They applied their findings across the country’s entire urban population. The study is one of the most comprehensive on the impact of heat in urban cities, especially since it quantifies the connection to human health and electrical demand across a large and diverse data set.

The study found that, in the 97 cities, each person saved between $21 to $49 each year from the presence of tree cover. When these findings were applied across the entire U.S. urban population, the total amount saved in “heat-reduction services” is estimated to be between $5.3 to $12.1 billion each year.

Shade from urban trees alone can reduce the temperature of buildings and pavement by 10 to 20 degrees Celsius on a summer day. Air temperature changes are more modest at 0.5 to 2.0 degrees Celsius, but even this minor reduction significantly reduces impacts on health and the electrical grid.

While urban trees benefit everyone, it’s worth noting that urban tree cover is thicker in cities with a higher socioeconomic status. Populations in poorer areas where there are fewer urban trees are suffering more from heat waves. When implemented with other changes, increasing urban tree cover in these areas could save more lives and prevent expensive hospital visits for people who can’t afford them.