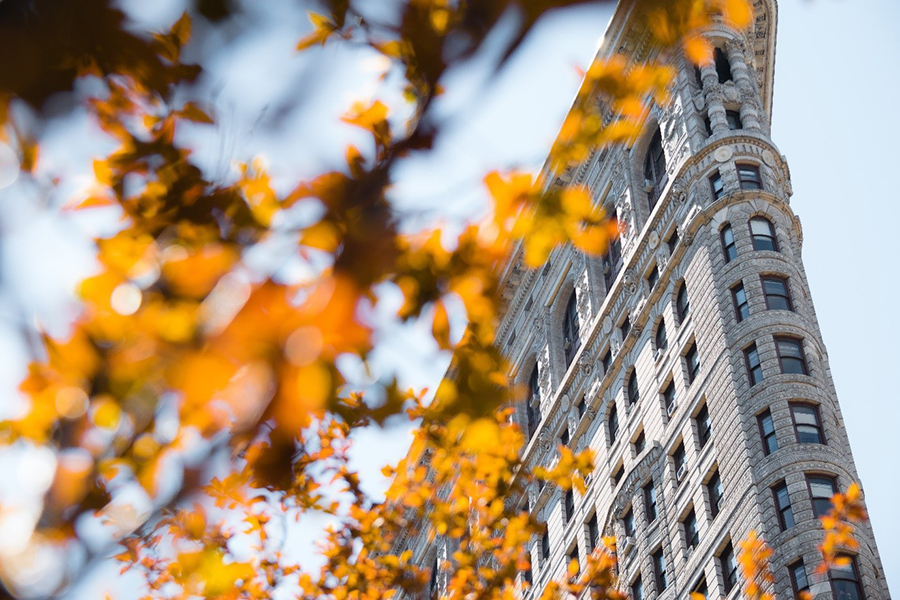 Across the U.S., trees are branching out to signal the start of summer. While the beauty of trees is always appreciated, we often take the benefits for granted. However, research shows that trees add significant value to U.S culture – now and throughout history. Here are four expert views on how trees enrich our lives.

Urban trees haven’t always been part of U.S. landscapes. The first major U.S. tree-planting campaign launched in New York City in the 1870s, led by physician Stephen Smith, who believed that trees could save lives by providing shade during heat waves.

While it took several decades to win legislative support, other New Yorkers joined the cause. In 1897, they started forming committees to plant trees in front of homes, schools and tenement blocks.

“For these early activists planting trees was a way to cool streets and buildings in the summer and beautify the city’s gritty urban landscape,” says Harvard University landscape architecture professor Sonja Dümpelmann.

“Only later would scientists come to realise the enormous potential that urban trees besides entire forests held in mitigating the effects of climate change.”

During the 1930s, planting trees was so crucial to the mission of the Civilian Conservation Corps (CCC) that the agency was nicknamed “Roosevelt’s Tree Army”.

The CCC was invented to put young men to work on practical tasks during the Great Depression. Soil conservation was one such task, to combat dust storms ravaging the Great Plains.

CCC members planted an incredible 3 billion trees in national forests throughout the U.S. as well as a “shelter belt” that stretched from North Dakota south to Texas, holding vulnerable soil in place. They also reseeded U.S. national forests across the country.

Benjamin Alexander, a historian at the City University of New York, sees the CCC as a predecessor of the modern conservation movement:

“Although it is hard to picture a CCC-style initiative winning political support today, some of its ideas still resonate. Notably, the Obama administration’s economic stimulus plan and some proposals for upgrading U.S. infrastructure present federal spending on projects that benefit society as a legitimate way to stimulate economic growth. The CCC combined that strategy with the idea that America’s natural resources should be protected so that everyone could enjoy them.”

Trees are regarded as a valuable investment by many city planners today. Theodore Endreny, a professor of engineering at the State University of New York’s College of Environmental Science and Forestry, put a dollar figure on that value by calculating it with his research team.

“Trees clean the air and water, reduce stormwater floods, improve building energy use and mitigate climate change, among other things,” Endreny says. “For every dollar invested in planting, cities see an average US$2.25 return on their investment each year.”

Endreny’s research group went further to developed a free software package called i-Tree Tools that estimates how trees will help to mitigate flooding, air pollution, building energy use and carbon dioxide emissions in a specific community. They found the benefits of trees were particularly great in huge global cities like Beijing, Cairo and Mexico City. They also found that all these cities, even the greenest and leafiest, had potential to add more trees.

On most U.S. city streets, trees are planted in pits on the sidewalk, primarily for aesthetics and shade. However, Anne Lusk, a research scientist at the Harvard T.H. Chan School of Public Health, says trees can add even more value when planted as part of smartly designed transportation networks with separate paths for cars and bikes.

In a survey of Boston pedestrians and cyclists, Lusk’s team found that people strongly preferred streets where rows of trees or bushes separated sidewalks and cycle tracks from the street. Respondents said this formation would make them feel safer, cooler and less exposed to pollution from cars.

Lusk believes these designs should also be maximised to keep urban trees healthy and people happy, saying trees should be an integral part of reimagining urban transport.

“It is time to put equal effort into designing green streets for bicyclists, pedestrians, bus riders and residents who live on transit routes, as well as for drivers,” she says.