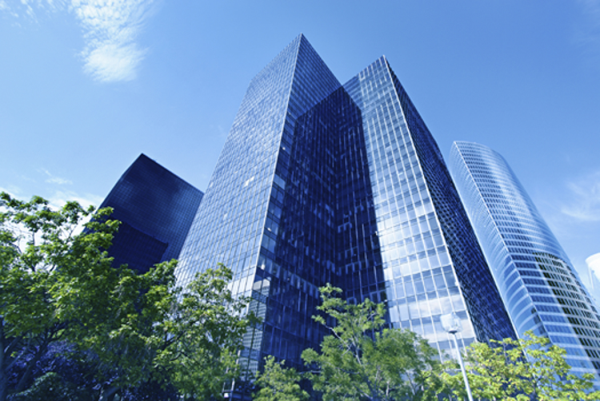 The heatwaves in Australia are expected to increase in the coming years, according to a PWC report.

Heatwaves are going to be “more frequent, intense and longer-lasting”, prompting experts to find ways to lower the temperatures in the country’s cities.

A PWC report called “Protecting human health and safety during severe and extreme heat events” said that heatwaves are already killing more Australians than bushfires and cyclones. However, heatwaves have received “far less public attention than cyclone, flood or bushfire – they are private, silent deaths which only hit the media when morgues reach capacity or infrastructure fails”.

Apparently, the country has no national heatwave plan. “By 2050, an extreme heat event in Melbourne alone could typically kill over 1,000 people in a few days if we don’t improve the way we forecast, prepare for and manage these events.”

Part of the key findings of the report said heat events occur more frequently in the southern regions of Australia. There is also a strong correlation between excessive heat factor (EHF) and excess deaths for both Adelaide and Melbourne.

Based on the 2011 population, there are an average of around “80 excess deaths associated with heat events each year across major capital cities”.

Professort Nigel Tapper, urban specialist from Monash Univeristy, told ABC News that in areas like an urban canyon “where the forecast air temperature is 35 degrees and the sun is beating down onto hard, dark surfaces, then surface temperatures might be up to 70 degrees”.

Image from The University of Melbourne

This is why black roads and roofs are not advisable in Australian cities. Professor Liz Hanna, an environmental health expert from the Australian National University, told Lateline that they are dismayed at the cost of putting these black roofs and roads given that residents will be forced to cool their houses artificially.

The report identified the worst affected areas to be Perth, Adelaide, Melbourne and Sydney’s western suburbs because of the drier and more intense heat extremes.

So what are the possible solutions to lowering temperatures? Deliberate planning of cities, for one.

“The right kind of design could enable cities to offset up to four degrees Celsius, which is one of the upper projections for global warming,” ABC said.

“New homes being developed, particularly in estate areas, may not be built to respond appropriately to heat events; lacking for example, eaves of sufficient length, spaces surrounding housing structures and sufficient green spaces to provide adequate shade and cooling,” the PWC report said.

“We’re aiming to increase our urban forest by doubling canopy cover to bring down the urban heat island effect,” he said.

He also said that they plan to use more green roofs, walls and facades. “Our trees and parks are the first line of defence against heat,” Cr Wood said to ABC.

Other solutions mentioned in the article is capturing and recycling stormwater, lighter colours for the roads and roofs, planting vines on western walls to act as insulation and maintaining green areas on and near houses.

To read a copy of the PWC report, click here.