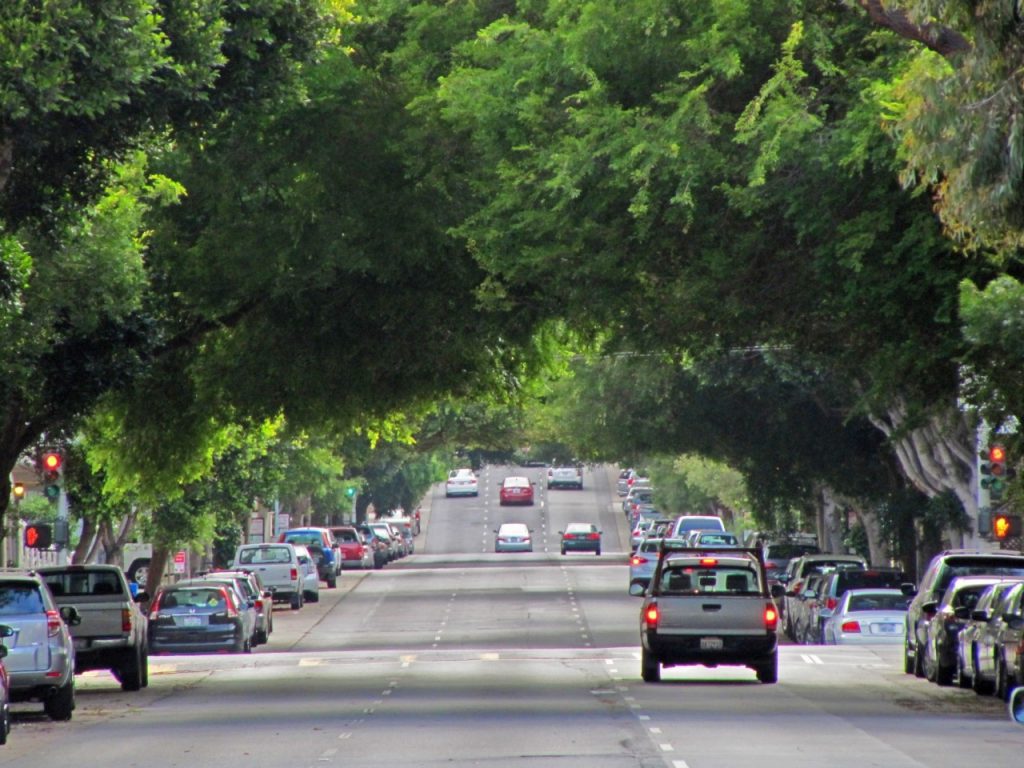 ‘Tis the season to be jolly and for some forward-thinking San Francisco residents, it’s also an opportunity to grow the urban forest with an innovative Christmas tree program. While they may not look like the traditional Christmas trees we’re used to, this Friends of the Urban Forest (a San Francisco nonprofit) program lets residents have a tree in their house for the holidays that then gets planted in January, benefiting the whole community.

Karla Nagy, a Program Director at Friends of the Urban Forest, said, “Many people don’t want to invest in a tree that is just going to ultimately add to the waste stream, and they’re excited about the possibility of a live tree that they know is going to be planted. You can buy a live Christmas tree at Home Depot—it’s not something new—but where are you going to plant that tree? In San Francisco, most people have tiny backyards, and they don’t have a place to plant a pine tree that’s going to get quite large—and may not even survive in San Francisco at all.”

The benefits of urban trees are well established: improving air quality, reducing diseases like asthma, fighting climate change, making people feel happier and younger, and reducing the urban heat island effect. But for these to work, cities need a tree canopy that covers at least 40% of the city. In San Francisco, coverage is currently a measly 13.7% – far less than many other major cities in the USA.

Given its rapid rate of development, planting trees in San Francisco makes sense but initiatives to increase green canopy – with a goal to plant 50,000 trees over the next 20 years – are failing. Last year, only one more tree was planted than the number removed.

Friends of the Urban Forest chooses trees from areas with similar climates that can survive long periods of drought. Nagy said, “Often, many of the trees that we lend out are like Charlie Brown Christmas trees. They’re a little gawky, they might have just a few branches, and most of them look nothing like a Christmas tree. So, we’re targeting people who can think outside the box of what a holiday tree looks like. I think it’s a great way to introduce people to urban forestry and the importance of street trees. It’s a way to connect with people on a different level than planting trees in front of their house.”