Being a Tree City USA 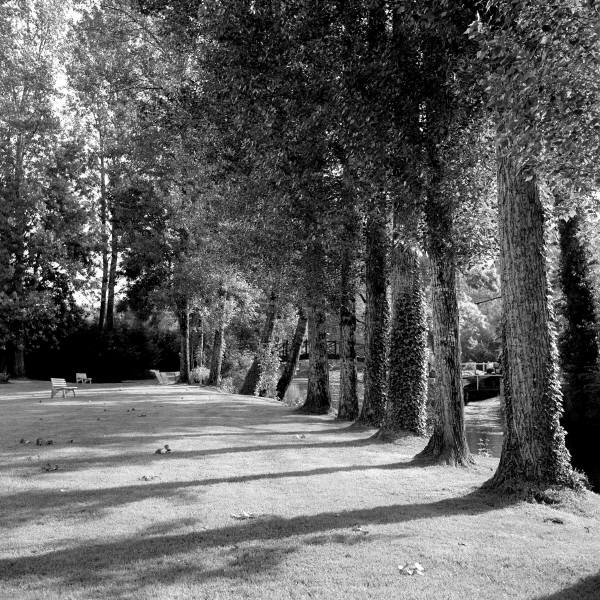 The Tree City USA national program continues to grow, with more cities joining the effort to become a green community.

Being a Tree City USA:

These core standards include maintaining a tree board or department; having a community tree ordinance; spending at least $2 per capita on urban forestry; and celebrating Arbor Day.

At the moment, there are more than 3,400 communities that are considered a Tree City USA, which serve as home to more than 135 million residents. More than 500 communities have also received a Growth Award from the Arbor Day Foundation.

In a report by The Daily and Sunday Jeffersonian, Cambridge Mayor Tom Orr said the effort is only the beginning.

“This is truly a committee that’s the fabric as big as the park, as big as City Council and it has to be maintained. This matters a lot,” he said. “It’s our heritage; as a mayor you inherit what you inherit. There’s a beauty and kind of stature that goes with being a Tree City.”

On April 22, as part of their festivities, Cambridge will be showing trees being planted and taken out, as well as show the different breeds of trees in different areas. The town will also be showing off the various rehab projects like the ones on Eighth Street and City Park.

“I think Cambridge is going to become a growing community eventually, once we get our feet set. It’s all a matter of time and a lot of work ahead of us. It’s a chance to show off where we’ve been and the heritage of people giving back through the memorial of trees we have,” said Orr.

The memorial trees is a program where a person can have a tree planted through the Tree City Commission and the City Park Board in memory of a certain person.

The report said certain logistics have to be considered when choosing spots for trees, ones suited for planting in urban areas. This is especially important for Orr as other streets in the area has dangerous trees that are almost falling down. Although the trees need maintenance, Orr is prepared to continue the work.

Several communities have also celebrated their anniversaries after becoming a Tree City. Everett in Washington has been a Tree City since 1993 and recently celebrated its anniversary. Grants Pass in Oregon also marked its 26th year of being a Tree City by planting a Tulip Tree at Tussing Park. The City of Chico in California was recertified as Tree City in 2013 for the 30th year in a row.

Through the Tree City USA program, communities are able to educate their residents on the value of tree resources, the importance of sustainable tree management and engage people in advancing tree planting and care across the urban forest.